A few months ago, Metallica announced that they were planning some elaborate 30th anniversary celebrations for their 1991 self-titled “Black Album” that included a tribute album of covers featuring contributions from 53 different artists. We’ve heard quite a few of them already, from such esteemed names as Weezer, St. Vincent, Jason Isbell, Kamasi Washington, Chris Stapleton, J Balvin, Phoebe Bridgers, Rina Sawayama, and others, and there are still plenty more where that came from.

See who's joining them for the two-night country and rock-featuring concert event. Continue reading… 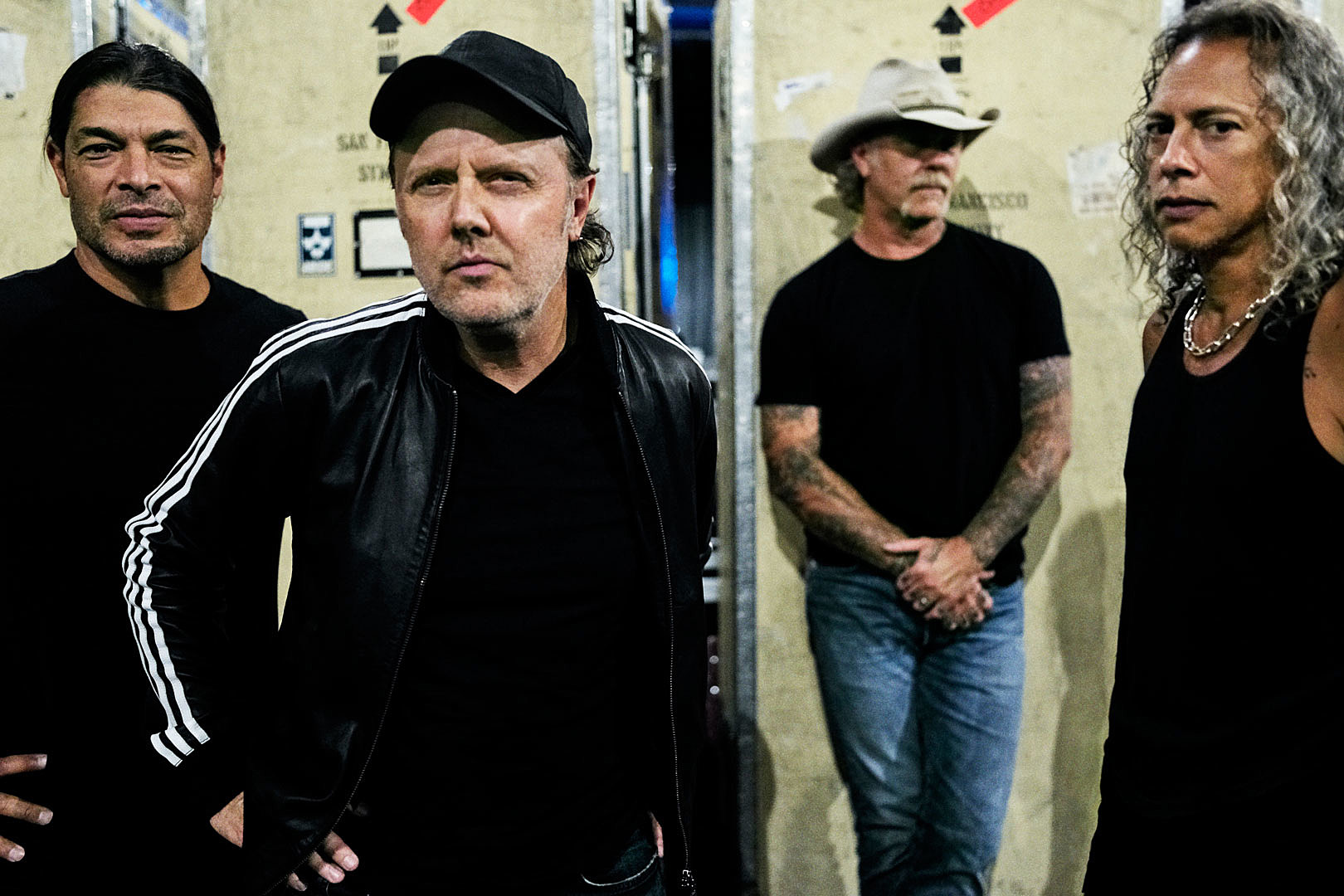 Minneapolis indie project Miloe unleashes a sound that will lull you into pure bliss. Vocalist Bob Kabeya was born and raised in the Democratic Republic of the Congo but moved to the United States when he was 8. He recalls that he was surrounded by musicians from an early age and picked up piano at […]

The post Miloe’s Bob Kabeya is using music to overcome the darkness of the world appeared first on Alternative Press.

You may be surprised by those who are Platinum multiple times over. Continue reading… 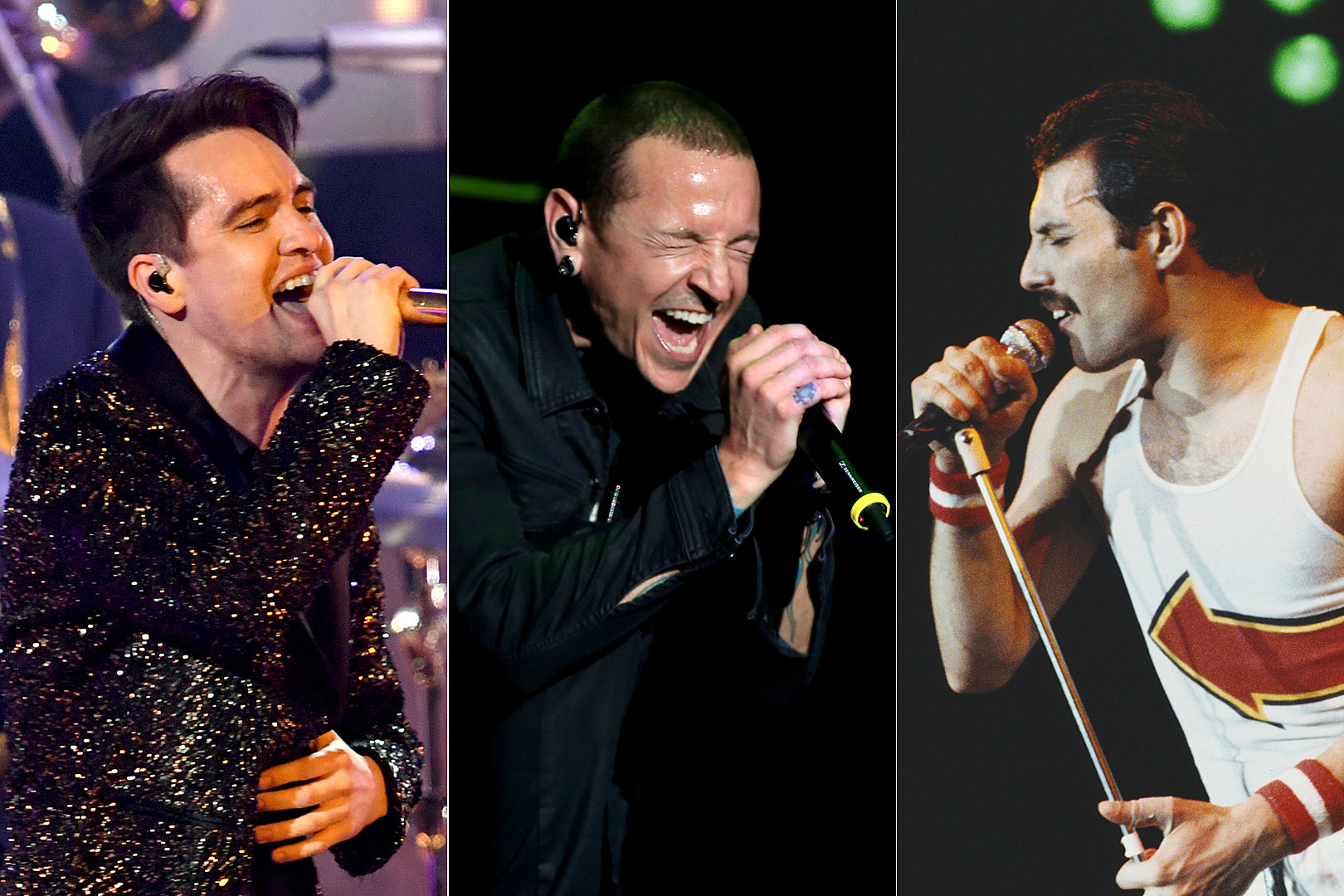 BeachLife 2021 Has Jane’s Addiction, Cage the Elephant and More 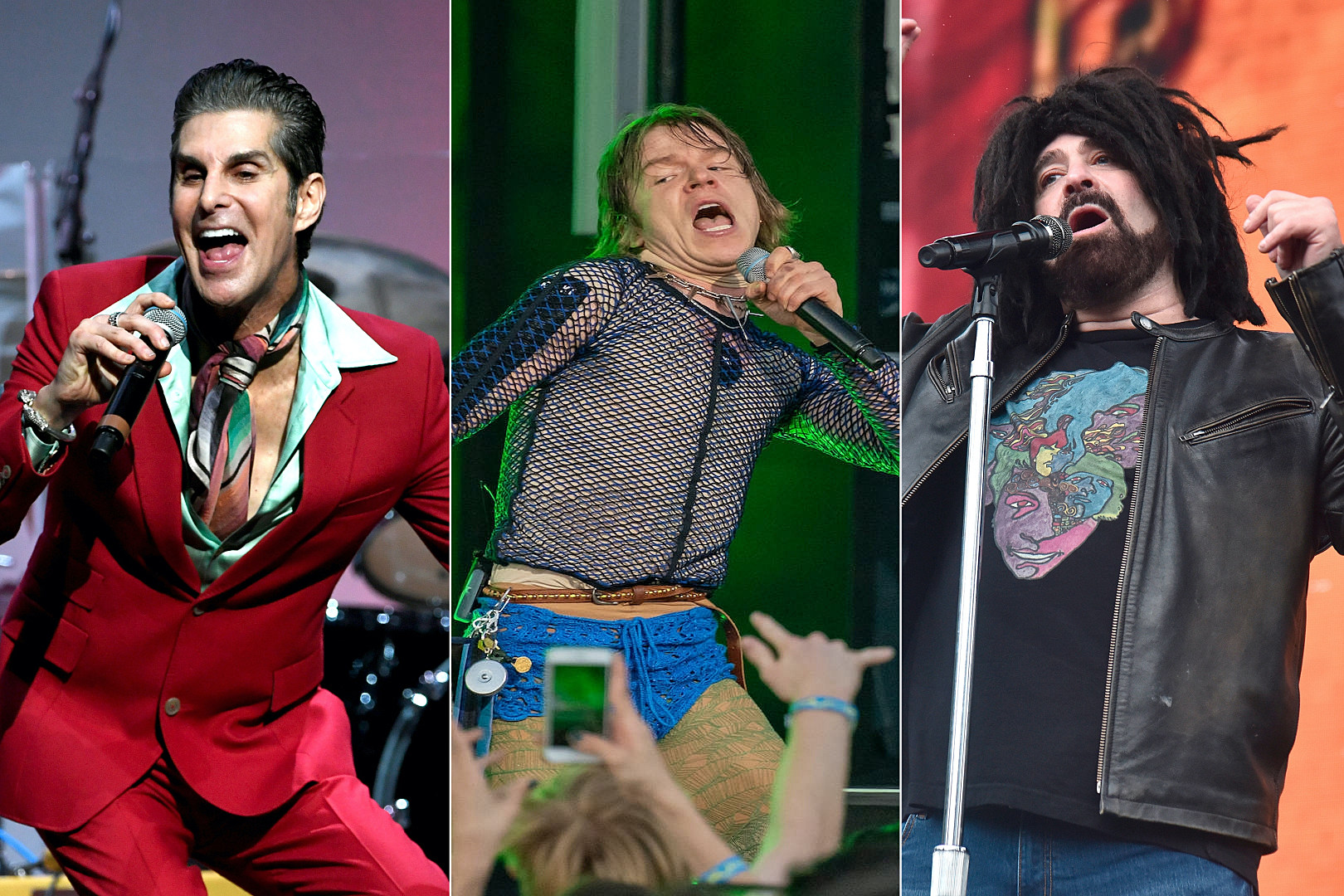 Firefly Music Festival has announced its 2021 lineup. The iconic music festival will return this year for four days, taking place Sept. 23-26. The event will be held at the Woodlands at Dover International Speedway in Dover, Delaware. In total, the festival will host over 120 artists, along with a wide range of amenities and […]

Tibet House U.S. has announced that Annie Lennox, Cage The Elephant and Black Pumas will join the eclectic line-up for the 34th Annual Tibet House U.S. Virtual Benefit Concert on February 17th. This year’s special virtual edition of one of the longest-running and most renowned live cultural events in New York City will stream via Mandolin, the premiere concert livestream platform for artists, venues, and fans. For the first time ever, this year’s concert offers viewers around the world the unique opportunity to experience the warmth, sense of community and amazing music and spoken word performances the evening has provided […]

See what pushed the needle in 2011! Continue reading… 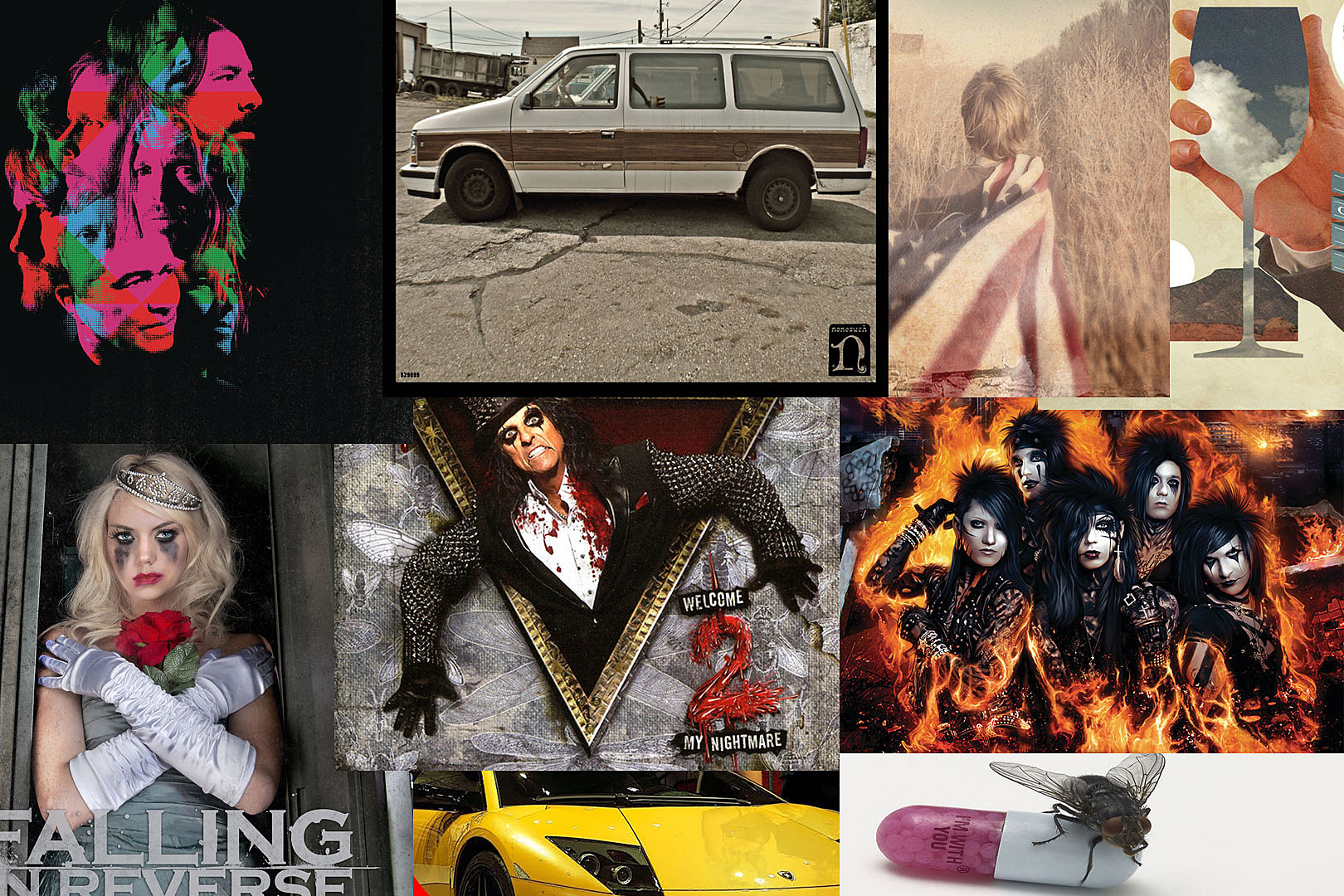