Toto have songs other than “Africa.” They even have songs other than “Africa” and “Rosanna.” In 1978, when the group of LA session musicians known as Toto got together as a band, their debut single was “Hold The Line.” The song fit comfortably into the smoother end of the late-’70s arena-rock landscape. “Hold The Line” reached #5 on the Hot 100, and it’s been in radio rotation ever since. Now, a month after the truly great hardcore take on the Pixies’ “Where Is My Mind,” Jordan Olds’ recurring video series Two Minutes To Late Night has assembled a crew of metal all-stars to translate “Hold The Line” into a form that’s a whole lot less smooth. 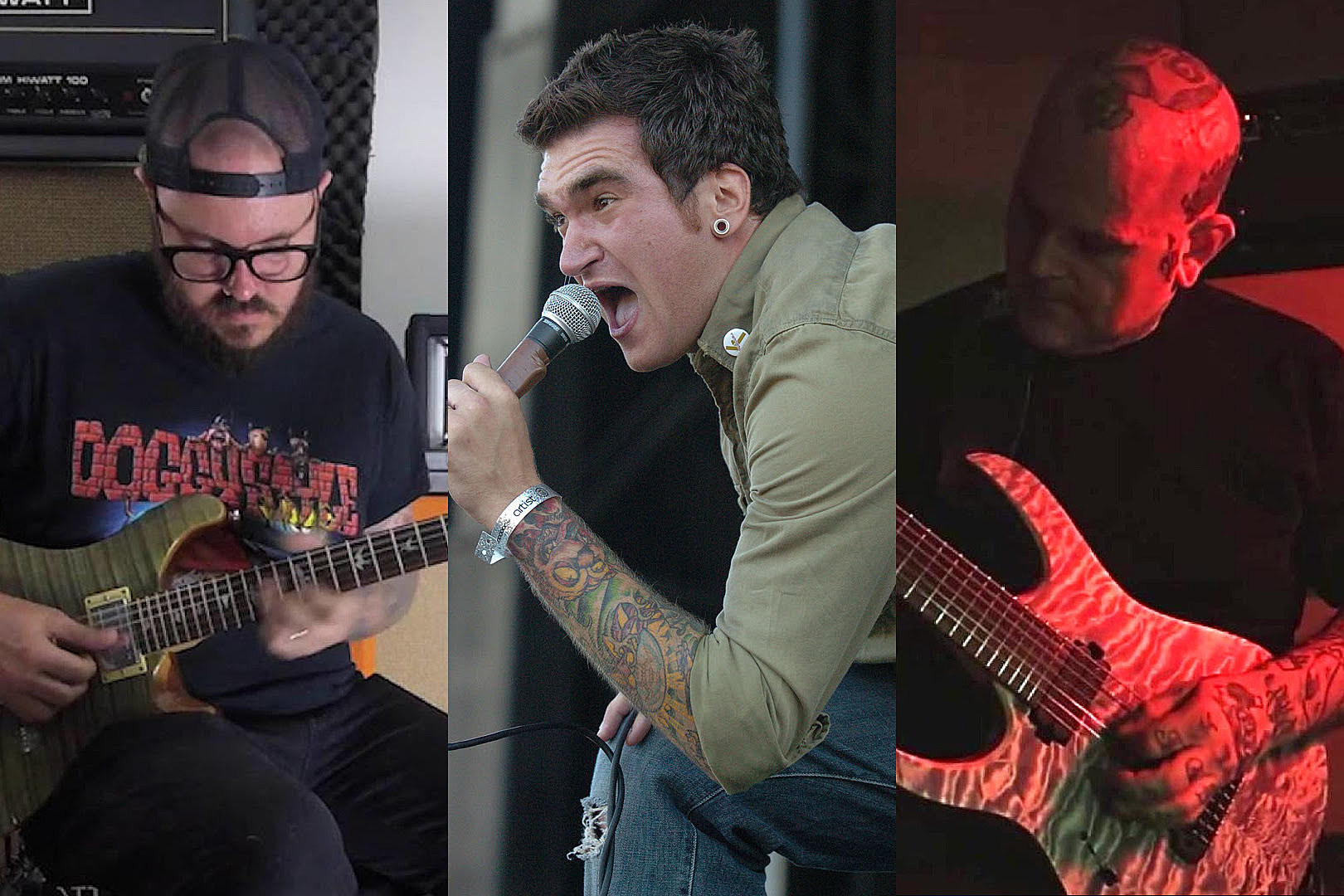 The Month In Hardcore: January 2021