Audio-Technica, a leading innovator in transducer technology for over 50 years, is enabling fans to choose the next color of limited-edition wired and wireless ATH-M50x professional monitor headphones, to be available in 2021. Between now and Dec. 25, A-T fans and end users have the chance to choose between four color pattern styles: Lantern Glow, Harajuku Pop, Midnight Jam or Dark Roast. Voting has now started – select your pick now at audio-technica.co.jp/M50xVote and also be entered into a drawing for a set of wireless ATH-M50x headphones. As Audio-Technica’s best-selling headphones, the ATH-M50s have developed a dedicated following over the past 13 years, […]

Apple is officially expanding its tech empire further into the headphones industry. This week, the company announced the AirPods Max, its first-ever over-ear headphones. Naturally, as with all of Apple’s new launches, the internet has a lot of thoughts about the new headphones. Read more: Here’s what Courtney Love thinks of Miley Cyrus’ recent Hole […]

The post The internet has a lot of thoughts about Apple’s AirPods Max headphones appeared first on Alternative Press.

Product Profile: AUDIX A150 and A152 Studio Reference Headphones

New Technology Beams Sound to Your Head Others Can’t Hear

The future is now. Continue reading… 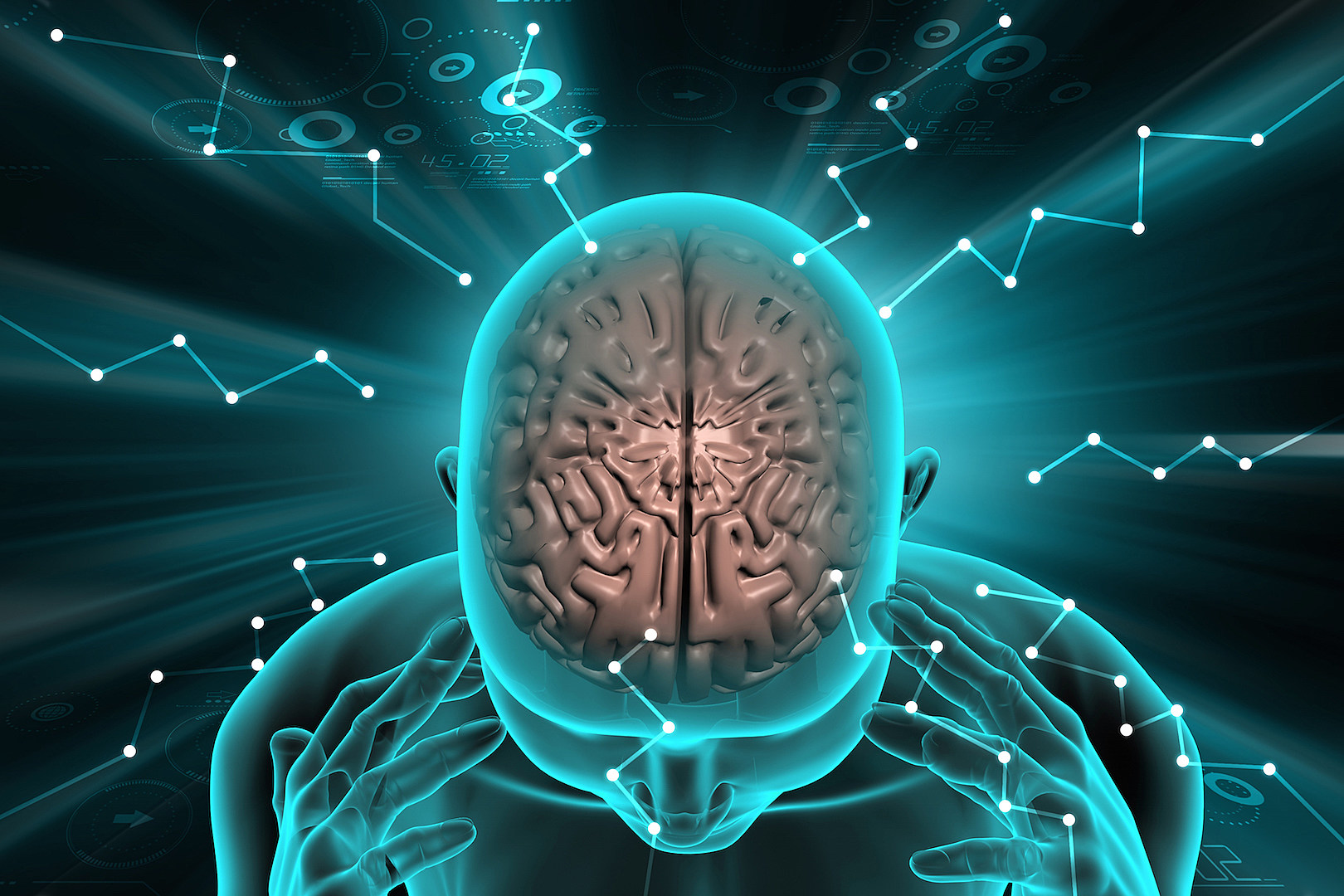 Award-winning custom headphone creator V-MODA today announces it is honoring American guitar icon, musician, singer, and songwriter Jimi Hendrix in the first installment of its new Artist Series. Hendrix rose from humble beginnings to become one of the most influential and respected musicians of all time. Often called an “electric alchemist,” he launched guitar playing into a new era with his innovative musical style and pioneered the use of tone-altering effects like fuzz, wah, phasing, and more. Looking to capture his vast impact on music, V-MODA translated critical moments from the musician’s life into three stunning designs. The exclusive designs, named “Peace, Love and Happiness,” “Wisdom,” and “Soul” allow Hendrix […]

[embedded content] If history has taught us one thing, it’s this. Any subculture is going to have its fair share of values, cultural markers and questionable hairstyles. That’s why our video of 10 scene trends that will never go out of style doesn’t really feel dated. Most of the time, we’re still embracing the same […]