Last fall, Beartooth frontman Caleb Shomo confirmed the band have finished work on their fourth studio album. Now, they’re back with their first piece of new music this year. On Friday, they returned with their explosive new single “Devastation.” So far, it has not been confirmed whether or not “Devastation” will appear on the band’s […]

Nothing grabs listeners’ attention like a good diss track. After all, it’s pretty much human nature to tap into any source of drama one can find. Eminem‘s been on a roll with the tactic. The rapper made headlines after taking a jab at Machine Gun Kelly on his 2018 album, Kamikaze. Now, on his latest record, he’s […]

It looks like Machine Gun Kelly has sparked quite the debate about Warped Tour and “appropriate” punk rock stage attire. This week, the Tickets To My Downfall performer opened up about why artists in the rock industry shouldn’t wear “comfortable shoes” onstage. Of course, many musicians have now shared their thoughts on the rapper’s opinions. […]

The post See why MGK’s opinion on musician footwear is sparking a discussion appeared first on Alternative Press.

20 Virgos in the music scene celebrating their birthday season

It’s finally Virgo season! It’s time to celebrate some of the coolest Virgos, born from Aug. 23 to Sept. 22. Virgos are known for being organized, creative, efficient, independent and charitable. Virgos are earth signs, which means they are also grounded and well adjusted. In the music industry, it’s great to have a Virgo around […]

The post 20 Virgos in the music scene celebrating their birthday season appeared first on Alternative Press. 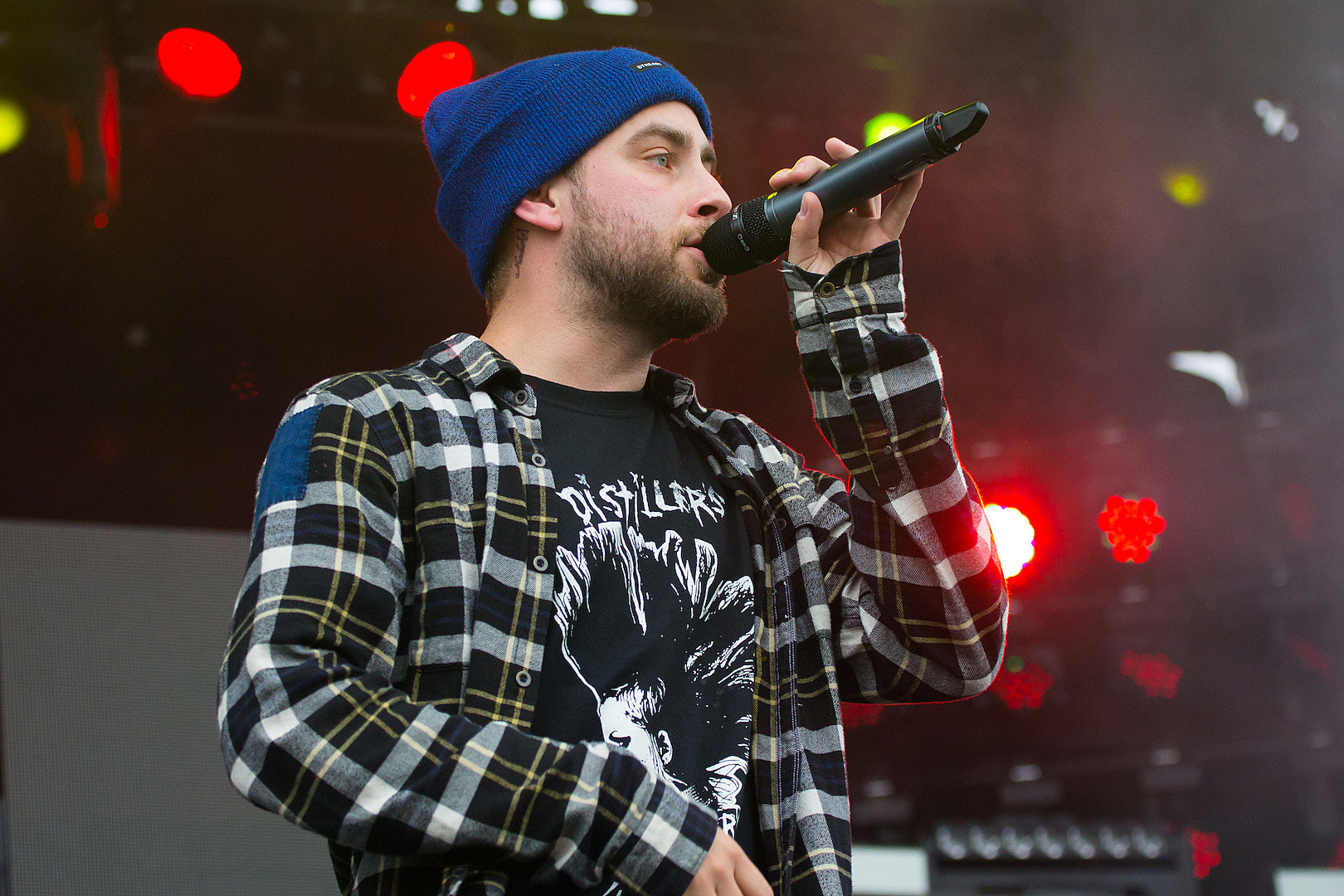 Read a statement from the band. Continue reading…

Heavy metal has long been a scene of tackling societal issues, and political stances are frequently taken by songwriters in the genre. While it’s undeniable that some have created issues, most notably the black-metal community’s tendency to lean into neo-Nazi ideals, countless musicians are working to confront systemic racism through their songs. Take a look […]

[Photo by: Garrett Cardosa] Former members of Issues, Woe, Is Me, Secrets and Nightmares are joining together to shape a new band called the Villa from the ashes of their past musical venture, WildHeart. Following WildHeart’s disbandment a little over a year after they formed, vocalist Michael Bohn (Issues, Woe, Is Me) along with guitarists Kevin Hanson (Woe, Is Me) and Turner Wood (Nightmares) […]

[Photo via Wikimedia Commons/5chw4r7z] Since the tragic death of George Floyd at the hands of Minneapolis police officers, a large number of protests have occurred not just across the United States, but other parts of the world as well. A number of artists have put their words into actions and have taken to helping out on […]

[Photo by: Lindsey Byrnes] Earlier today, reports of a healthcare expert explaining that live concerts likely won’t be happening until late into 2021 came out and in response to that, members of Issues and Palisades are discussing how streaming services like Spotify and Apple Music aren’t doing enough to financially help the artists who make it possible for them to even earn money. […]