Public voting has opened for the 2021 Hit Like A Girl contest. Each year, the international contest returns to promote the visibility of female drummers and percussionists. Supporters can now cast votes for their favorite contestants. They can submit one vote per person per day through April 25 at 11:59 p.m. PST by logging in […]

The post Hit Like A Girl opens 2021 drumming contest voting—here’s how to support appeared first on Alternative Press.

10 artists who brilliantly directed their own music videos

To some musicians, the aesthetic portion of their art is just as important, if not more than the music itself, in conveying their message.  Music videos are the ultimate form of expression. Bands have truly taken music video concepts to the next level—hiding Easter eggs, raising awareness to causes or even telling their own personal […]

The post 10 artists who brilliantly directed their own music videos appeared first on Alternative Press.

There’s truly something special whenever our favorite artists decide to cover songs from other bands and genres. It shows off their musical chops, their taste and their ability to imprint their style on anything they’re performing.  Some artists, such as Post Malone, Miley Cyrus and YUNGBLUD, have made a name for themselves with their innovative covers […]

The post 10 artists who put their own spin on a cover with a slight lyric change appeared first on Alternative Press.

With a slew of acting credits ranging from the hilarious antics on Saturday Night Live to a serious reflection on life in The King Of Staten Island and the upcoming action-packed The Suicide Squad, it’s clear Pete Davidson is always up for a challenge. This still rings true outside of acting as the comedian hit […]

Miley Cyrus has spent the past year morphing into a covers artist, all while putting out some decent music of her own. Last night, Cyrus was the featured performer at the NCAA Final Four basketball tournament and she trotted out some previously performed covers, including ones of Blondie and Stevie Nicks, and did two new ones. This time around she took on Queen, singing some of “Don’t Stop Me Now” and sports game mainstay “We Will Rock You.” Check out video of both below.

Singer performed “We Will Rock You” and “Don’t Stop Me Now” along with her own hits to a crowd of frontline workers at Indianapolis’ Lucas Oil Stadium For more, check out: RollingStone.com (Source)

Watch Miley Cyrus Cover Queen’s ‘We Will Rock You’ 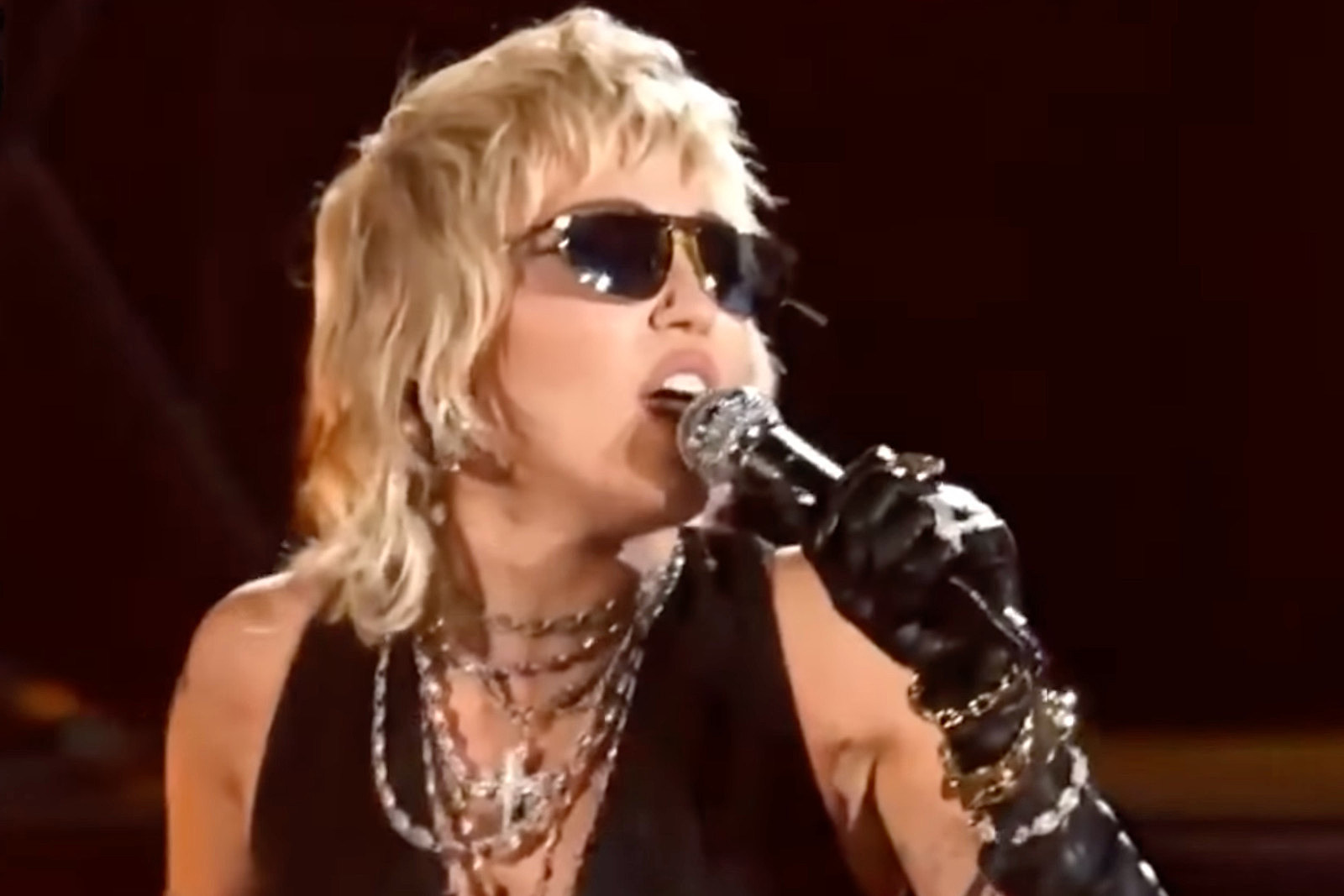 The performance sparked quite the reaction on Twitter. Continue reading… 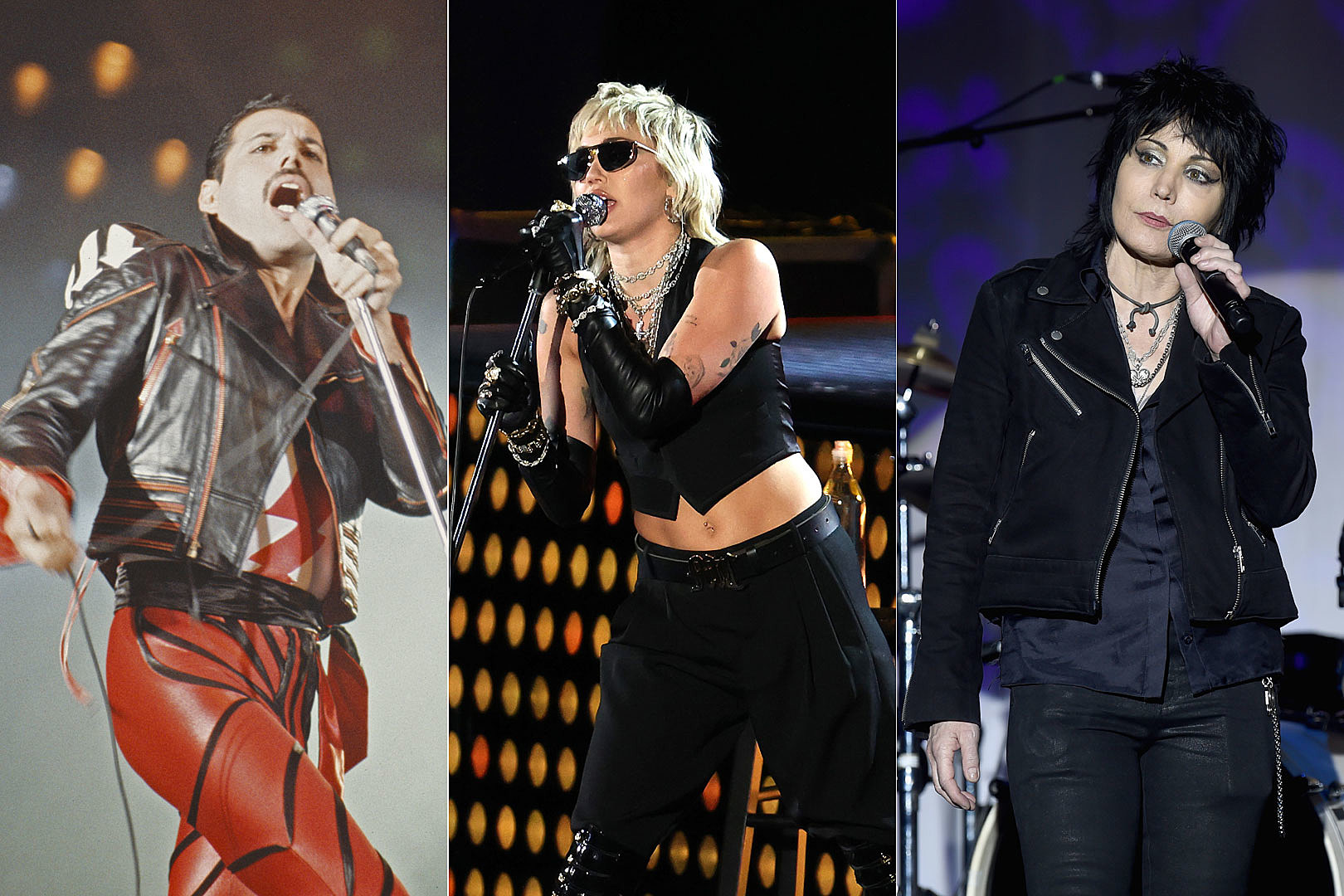 Thanks to the internet, our exposure to new artists isn’t reliant on record deals and radio hits. Alternative artists of all ages have been able to blow up on social media, release music on their own and launch their careers out of their bedrooms.  This is especially true for young artists. With the cult following […]

The post 21 artists who are 21 years old or younger and taking over alternative music appeared first on Alternative Press.

While we love when artists gift us with never-before-heard songs, there’s just something about a cover that will always get us excited.  Since the Punk Goes Pop days, scene artists covering pop tracks have been a popular trend, and vice versa. Through unexpected collabs and covers, we’ve discovered mainstream artists who are truly scene kids […]