“You’re only as good as your drummer,” Clash singer/rhythm guitarist Joe Strummer lamented in their documentary Westway To The World, as he recounted Nicky “Topper” Headon’s firing ahead of 1982 breakthrough LP Combat Rock’s tour. “Drumming…like nailing a nail into the floor,” he continued. “It’s so precise—the beat has to be there!” Mind you, the […]

The post The 10 best punk drummers of the 1970s displayed great skill and power appeared first on Alternative Press.

The debate continues in the court of public opinion. Continue reading… 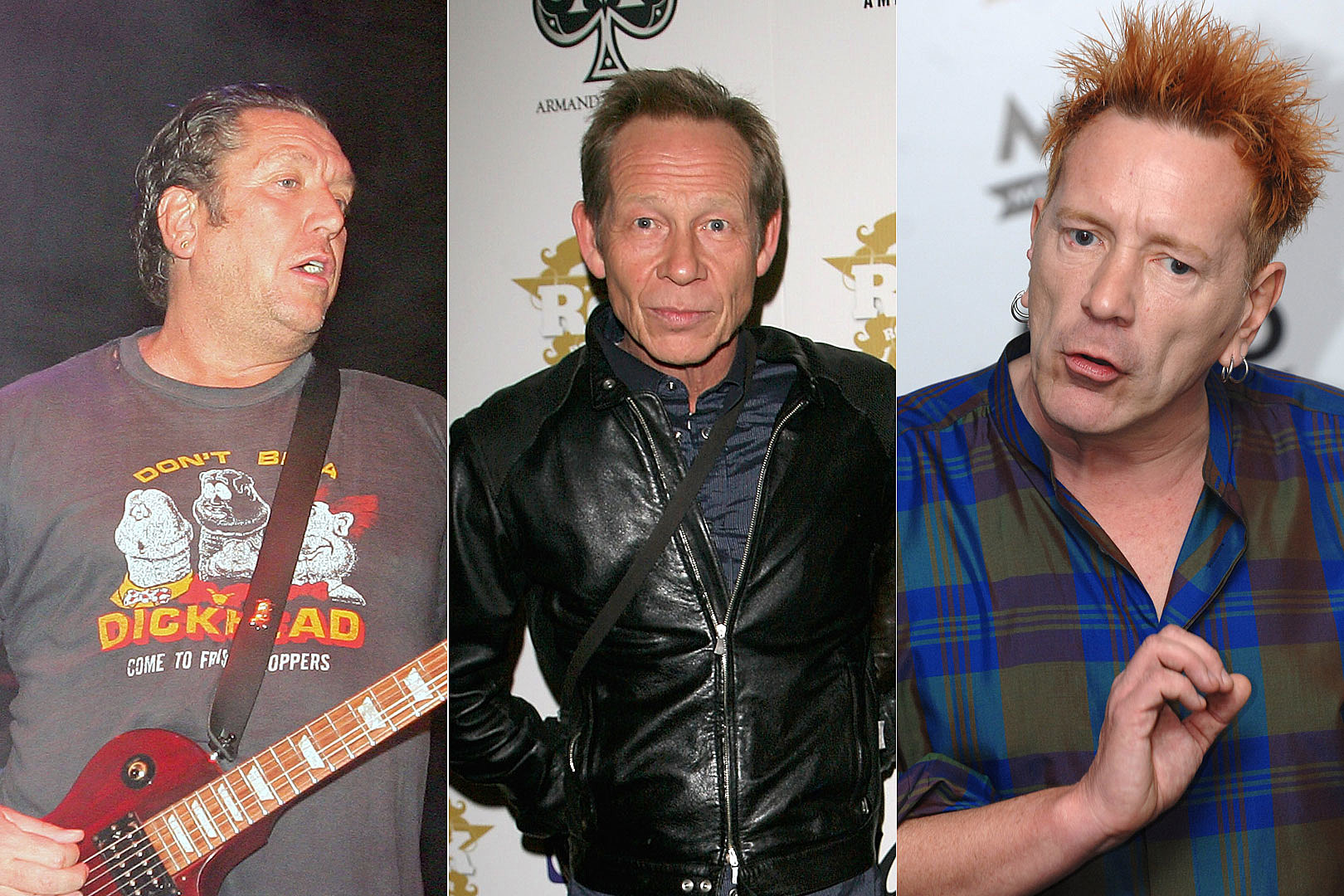 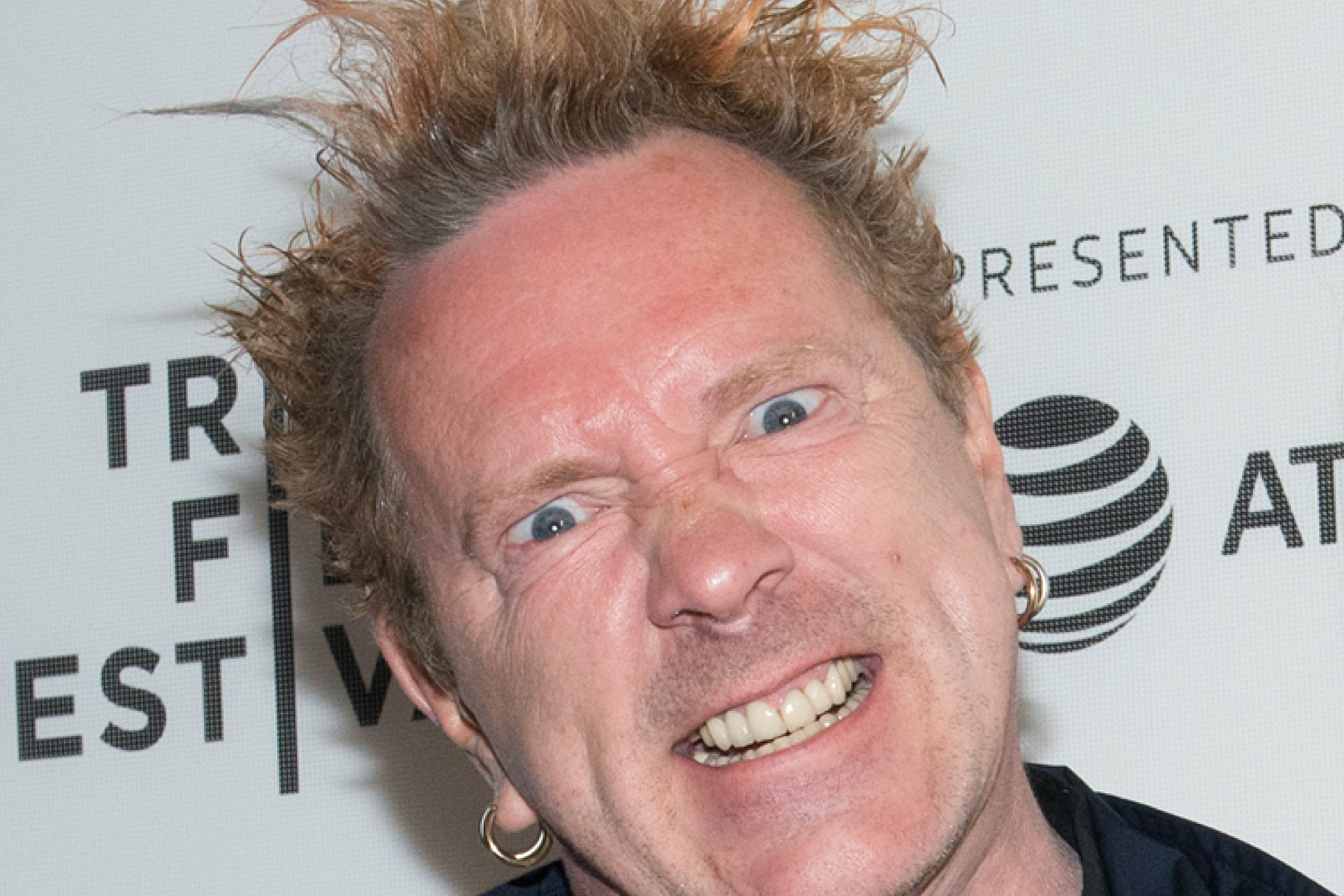 The legal quarrel concerns the songs' use in FX's upcoming 'Pistol.' Continue reading… 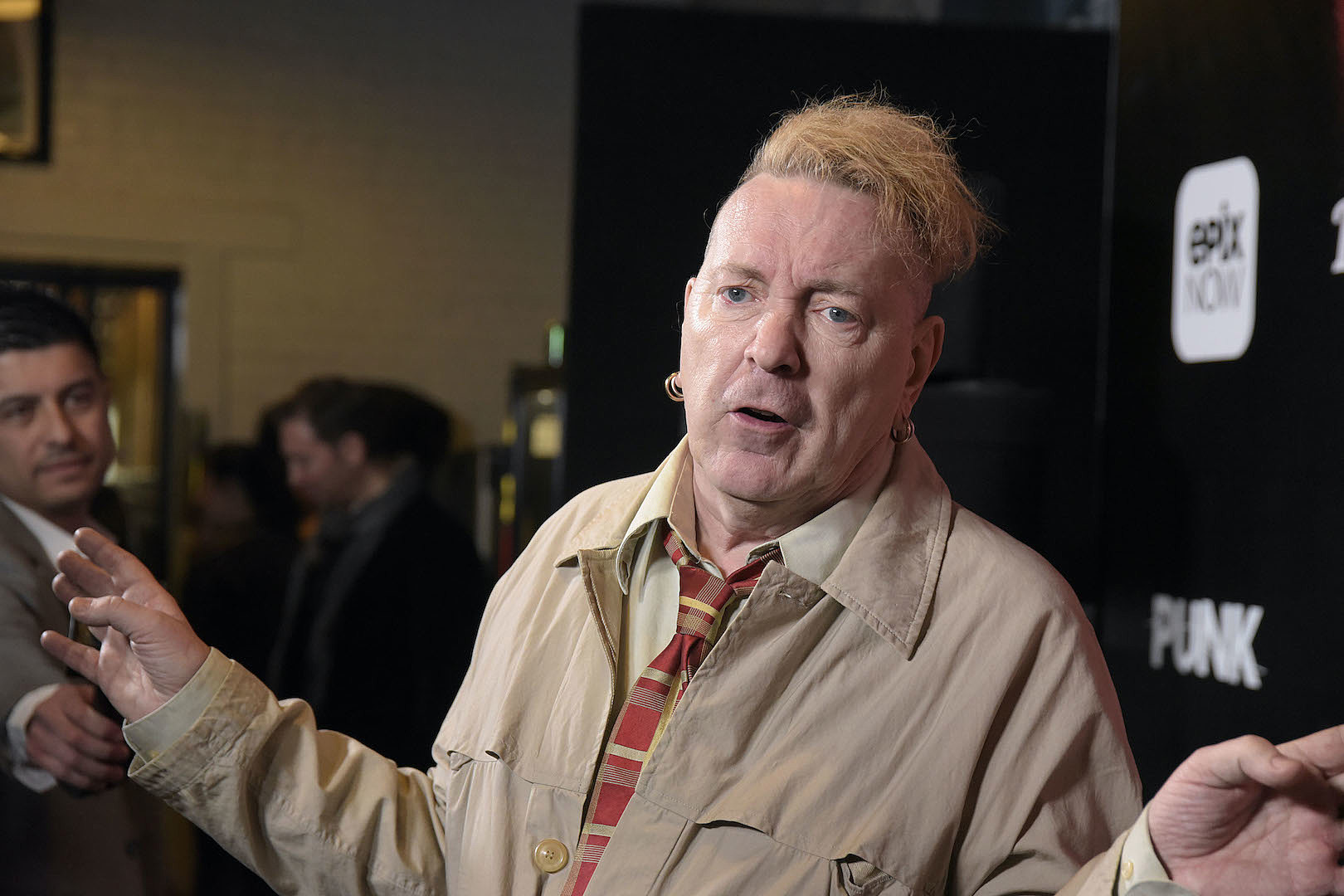 Earlier this year, it was revealed that Danny Boyle would be directing a miniseries centered around Sex Pistols guitarist Steve Jones, based on his 2016 memoir Lonely Boy: Tales From A Sex Pistol. John Lydon, aka Johnny Rotten, expressed his displeasure at the existence of the miniseries soon after it was announced, saying it is “the most disrespectful shit” and threatening legal action. But Jones and former Sex Pistol drummer Paul Cook have taken to court first. Per Associated Press, they are suing Lydon over the rights to use the band’s songs in the show after he refused to grant them a license.

The post Sex Pistols return to the ’70s in this first look at the new mini-series ‘Pistol’ appeared first on Alternative Press.

First Look: Sex Pistols TV Series Has Its Actors All Punked Out

Anarchy on the TV. Continue reading… 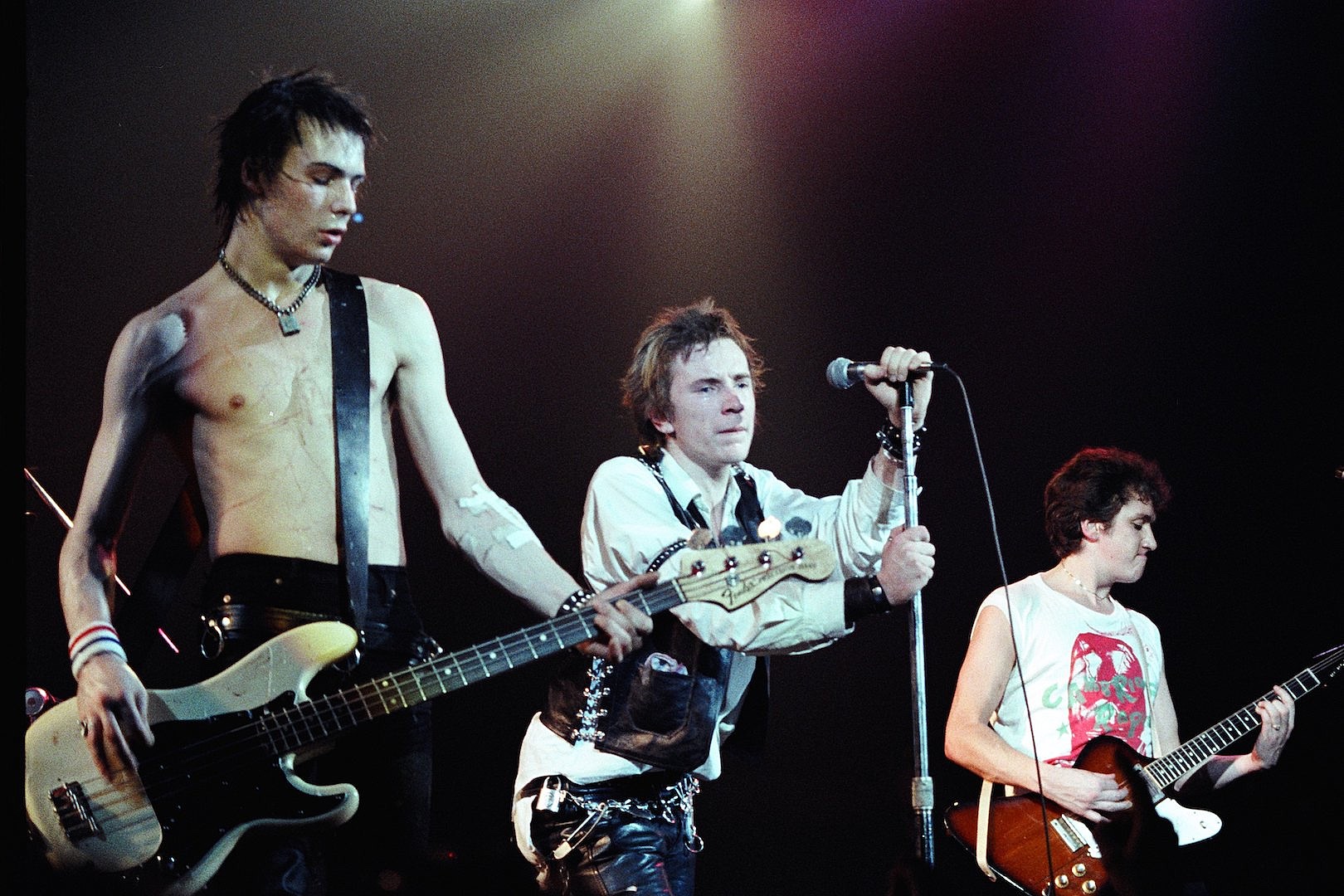 You would think television (the medium, as opposed to Television, the band) and punk rock were a match made in heaven. After all, the music and culture are sharp, edgy and visually arresting. This should have made punk flawless televisual fodder, right? Truthfully, punk and TV collisions have more often resulted in mutual incomprehension and […]

The post 10 times punk rockers stole the show on American TV in the ’70s and ’80s appeared first on Alternative Press.

On Jan. 11, FX announced it’d ordered a six-episode limited series about British punk spark plug the Sex Pistols. Titled Pistol, the show will be based on guitarist Steve Jones’ 2016 autobiography Lonely Boy: Tales From A Sex Pistol, relating the catalytic events of the band’s history and the scene they largely ignited from Jones’ […]

This week, FX confirmed that a limited series based on the Sex Pistols is officially in the works called Pistol. The upcoming series has a star-studded cast that includes a Games Of Thrones star and a familiar face you may recognize from Netflix. Read more: Donald Trump is now the first president to be impeached […]

The post Here’s who is playing Sid Vicious in this new Sex Pistols limited series appeared first on Alternative Press.