Maybe I’m saying this because I live in Adele’s adopted city of Los Angeles, or maybe it’s because people my age and younger really like horoscopes and birth charts, but: I’m pretty sure that I believe in the Saturn Return. I’ve never been that plugged into the planets, but the way Adele talks about Saturn Returns in interviews promoting her gut punch of a new album, 30, doesn’t not make me a believer.

After A Deeper Understanding, Adam Granduciel couldn’t really take it any further. It sounded like he had thrown everything at his follow-up to the War On Drugs’ 2014 breakthrough Lost In The Dream. Runtimes sprawled. The songs were incredibly dense with layers and ideas, sometimes almost impenetrably so. It was the same hallucinogenic spin on rock music lost to the dust of time, but now Granduciel had the ability to make it even more epic in scale. If he’d tried to do that again, you could imagine diminishing returns, or music becoming inert under its own weight. So instead, he took the precise sonic wizardry he’d learned on Lost In The Dream and A Deeper Understanding, and he applied it to music that is more scaled back and direct. The War On Drugs have faced high expectations before, but perhaps never as feverish as now, following the steady ascent of Lost In The Dream into the Grammy-winning major-label debut A Deeper Understanding. With I Don’t Live Here Anymore, they’ve delivered on the hype once more. 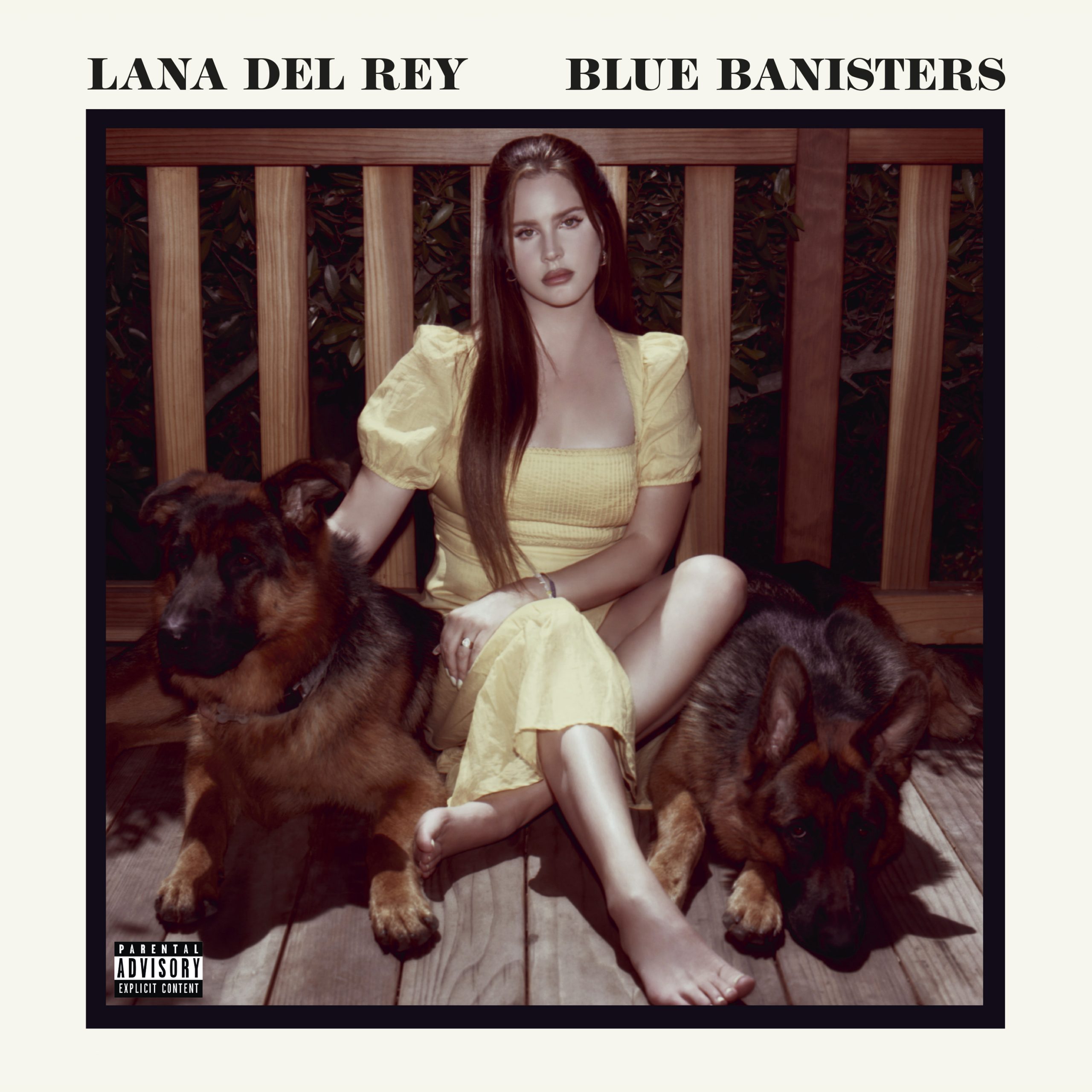 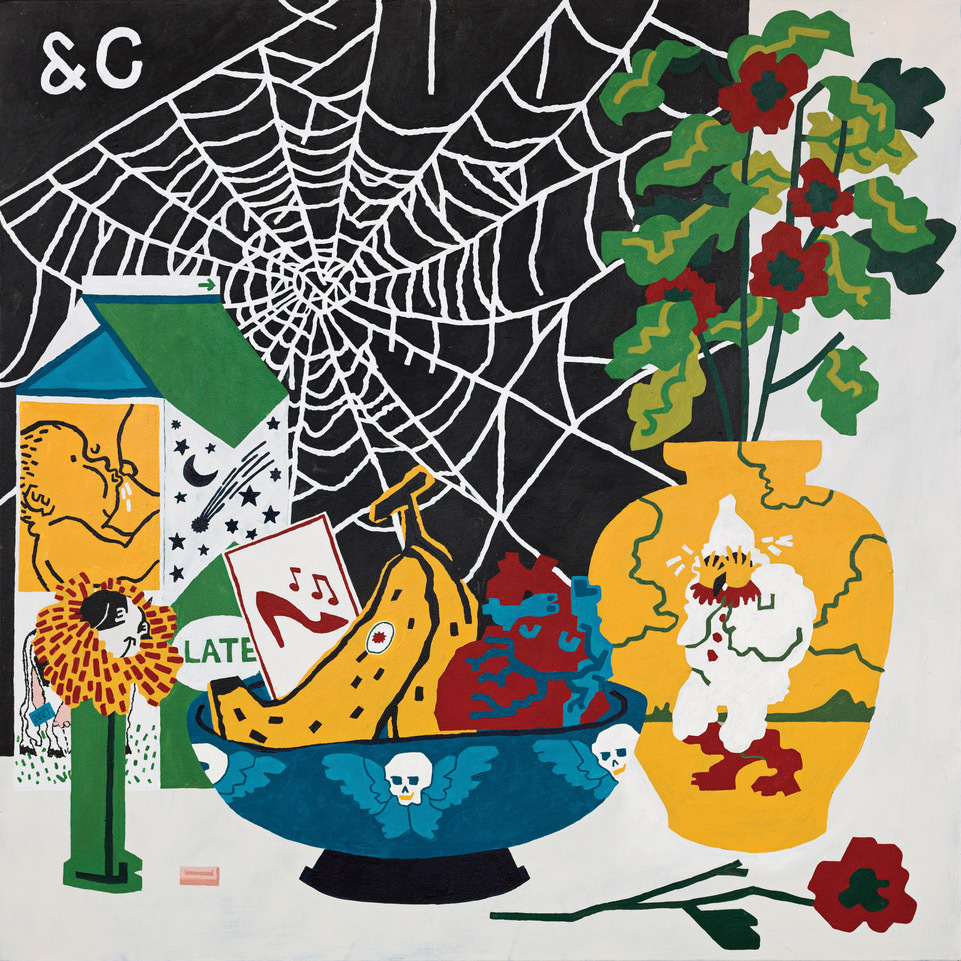 From the moment they had their breakthrough in the early ’10s, Parquet Courts had a winning formula. Their musical DNA drew from punk, ’90s indie, and a bit of classic rock — punchy and wiry and infectious all at once while carrying lyrics that could be cerebral but also wry and conversational. That formula fueled several albums through the decade as Parquet Courts established themselves as one of the best indie bands of their time. Then, in 2018, they started to mix it up: Making the surprising decision to team with Danger Mouse as producer, Parquet Courts released Wide Awake!, an album that began to expand their sound with more of a more groove-oriented focus and a broader palette of textures. Now that plays like a practice run. Parquet Courts are back with their seventh album, Sympathy For Life, and it’s the biggest departure of their career.

In August of 2021, an artist named Certified Lover Boy released an album called Drake. The artist in question sounds nothing like Drake, but it’s not for lack of trying. Drake’s whole musical vocabulary — spaced-out synth beats, grumbly flexing, ruminative singsong hooks — has simply become the way that mainstream rappers communicate. I don’t know if Certified Lover Boy wants to be a mainstream rapper, but I do know that he wants to evoke that feeling. (A lyric on album opener “Drake”: “I feel like Drake.” Sure you do, buddy.) This album’s entire existence is a straight-up hilarious postmodern scam, an attempt to collect streaming-revenue runoff by confusing any impressionable marks who typed “Drake” and “Certified Lover Boy” into their Spotify search bars in the past month. These days, Drake is so big that he’s got his own mockbuster.

Kacey Musgraves knew her fairytale couldn’t last. She put it right there in the middle of the fairytale. “I’m the kind of person who starts getting kinda nervous when I’m having the time of my life,” she sang on “Happy & Sad,” one of the many sighing folk-pop gems on 2018’s Golden Hour. On most of those songs, the bliss crowded out the doubts. There were outliers — the spectacular breakup anthem “Space Cowboy,” the indignant country-disco banger “High Horse,” the tender piano ballads “Mother” and “Rainbow” — but the album was largely consumed with Musgraves’ new marriage to fellow Nashville singer-songwriter Ruston Kelly. It was a portrait of domestic contentment that played like one long psychedelic swoon, and man was it good.

It’s not possible to pinpoint the one moment that Kanye West’s brain broke, since brain breakage is generally not a singular dramatic event. But it’s definitely possible to pull up a YouTube video and pinpoint one of the moments that Kanye West’s brain broke. In September of 2009, West was booked to perform on the first episode of The Jay Leno Show, the ill-fated and short-lived experiment in which NBC put Leno on TV every night in prime time. West was there to do “Run This Town” with Jay-Z and Rihanna, but other things were happening, too, and West was made to give public penance.

The red machine feels bigger this time. When Aaron Dessner and Justin Vernon released their first album as Big Red Machine back in 2018, it marked the on-record merger of two indie-rock name brands that had long been in each other’s orbit, the singer-songwriter at the heart of Bon Iver and the guitarist-turned-producer extraordinaire from the National. With that kind of pedigree, Big Red Machine should have been a bigger deal. But for whatever reason, the album played more like a minor release in both artists’ catalogs. It could be that because it was not released under the name Bon Iver or the National, and was therefore not directly loaded into fans’ Spotify libraries or whatever, a large swath of casual fans simply didn’t hear about it. It could be that the relative straightforwardness of the exercise compared to your average National or Bon Iver album communicated low stakes. Either way, the album felt as much like a secret gift as a project from these guys could feel by the end of the 2010s.

Premature Evaluation: Halsey If I Can’t Have Love, I Want Power

Halsey has always insisted they are an alternative artist, not a pop star. Maybe those labels are meaningless, but they clearly mean something to Halsey; the singer has argued their case passionately on multiple occasions, sometimes suggesting that gender bias was forcing them into a lane where they did not belong. Still, even as the distinction between “pop” and “alternative” came to feel increasingly moot over the past decade, Halsey kept working with pop professionals, and their music consistently scanned as pop. It was often really good pop music, too. With each successive release, Halsey’s creative output got bolder, more inventive, more captivating, to the point that I sometimes forget that a smash Chainsmokers single once threatened to overshadow their career. By the time Manic dropped last January, Halsey had compiled one of the more rewarding discographies in the modern mainstream, one that blew through trends as voraciously as Bowie or Madonna while still feeling of a piece.