At the stroke of midnight on August 1, 1981, MTV employees congregated around half a dozen TV sets in Fort Lee, New Jersey. No cable operator in Manhattan yet carried the inchoate station, so celebrations were held at a bar and restaurant called the Loft. The first night was, as network co-founder and executive Bob Pittman put it, “a total, unmitigated disaster.” It didn’t matter. History had been made.

Wood also revealed that he’s working with Mick Jagger on new songs for a Tattoo You 40th-anniversary package For more, check out: RollingStone.com (Source)

In 1969, frontman Steve Marriott left the UK blues-rock band the Small Faces to form Humble Pie. The rest of the band changed their name to the Faces, and they recruited two new members from the Jeff Beck Group, singer Rod Stewart and guitarist Ronnie Wood. The Faces released four albums, and they remained a band while Rod Stewart rose to stardom as a solo artist. In 1975, though, the Faces broke up. Shortly thereafter, Ronnie Wood joined the Rolling Stones. Now, the Faces are apparently working on their first new music as a band since 1974.

A greasy R&B riff rips from the speakers, coated in more fuzz than a peach orchard wearing a 50-year-old wool sweater. A singer with a sneer that could wilt Elvis’ upper lip indicates he’s gonna tell you a story about his town. He snarls about hanging out by the notoriously polluted Charles River, “along with […]

The post These 10 bands made Boston one of America’s greatest punk-rock towns appeared first on Alternative Press.

Why Rod Stewart Almost Left ‘Maggie May’ Off His Album

Singer "didn't think much" of his breakthrough single. Continue reading… 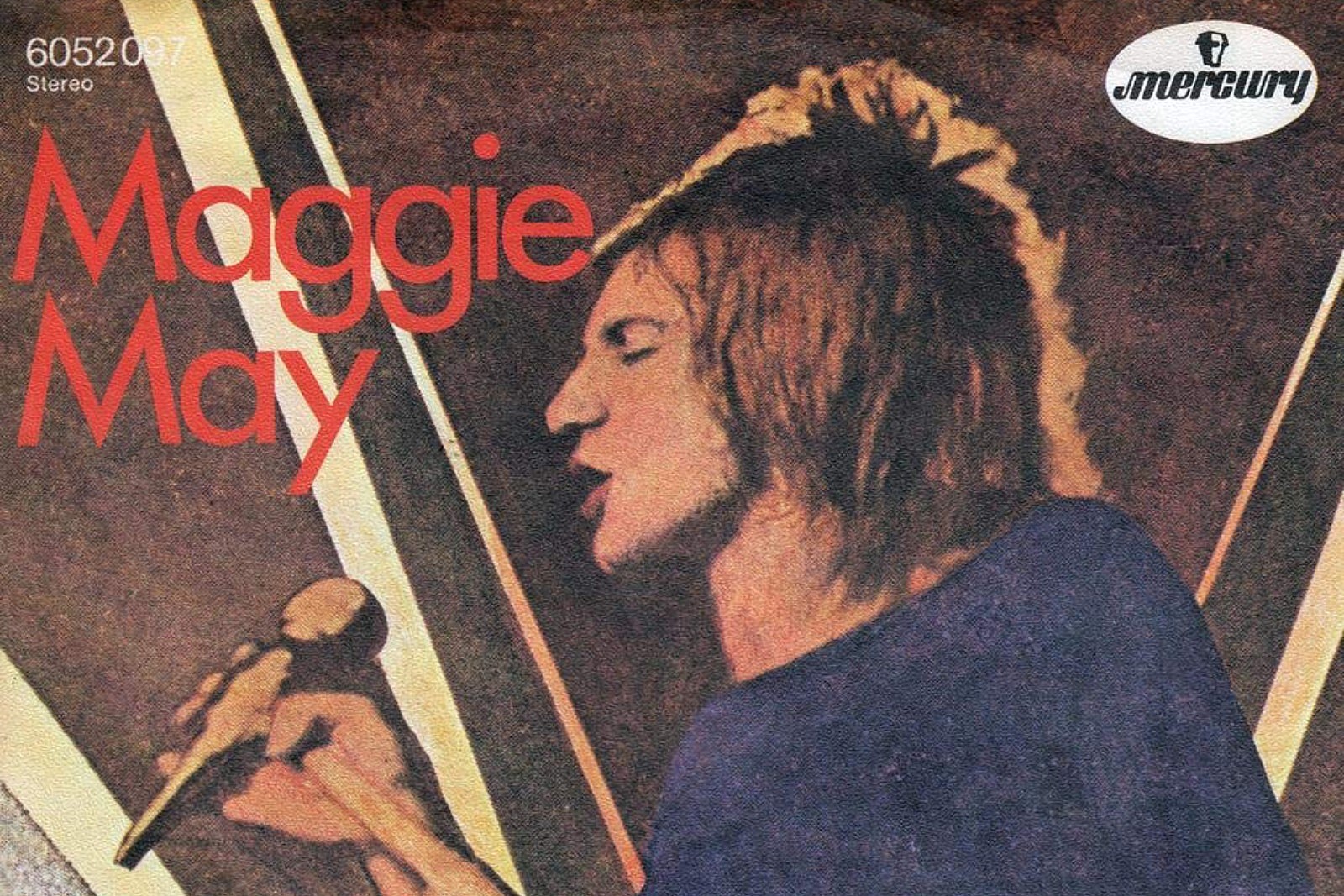 10 ‘MTV Unplugged’ performances from the ’90s that remain iconic

There’s no doubt that the relative abundance of “unplugged” performances has skyrocketed in the past year. It makes sense, given that pared-back sessions are far easier to conduct over a livestream than a full-band setup. Still, though, we can’t help but feel like we’re experiencing a bit of a ’90s cultural revival. If you have […]

The post 10 ‘MTV Unplugged’ performances from the ’90s that remain iconic appeared first on Alternative Press.

On Jan. 11, FX announced it’d ordered a six-episode limited series about British punk spark plug the Sex Pistols. Titled Pistol, the show will be based on guitarist Steve Jones’ 2016 autobiography Lonely Boy: Tales From A Sex Pistol, relating the catalytic events of the band’s history and the scene they largely ignited from Jones’ […]

He tells of regular trick he pulled in the ‘70s to avoid room charges of “hundreds.” Continue reading… 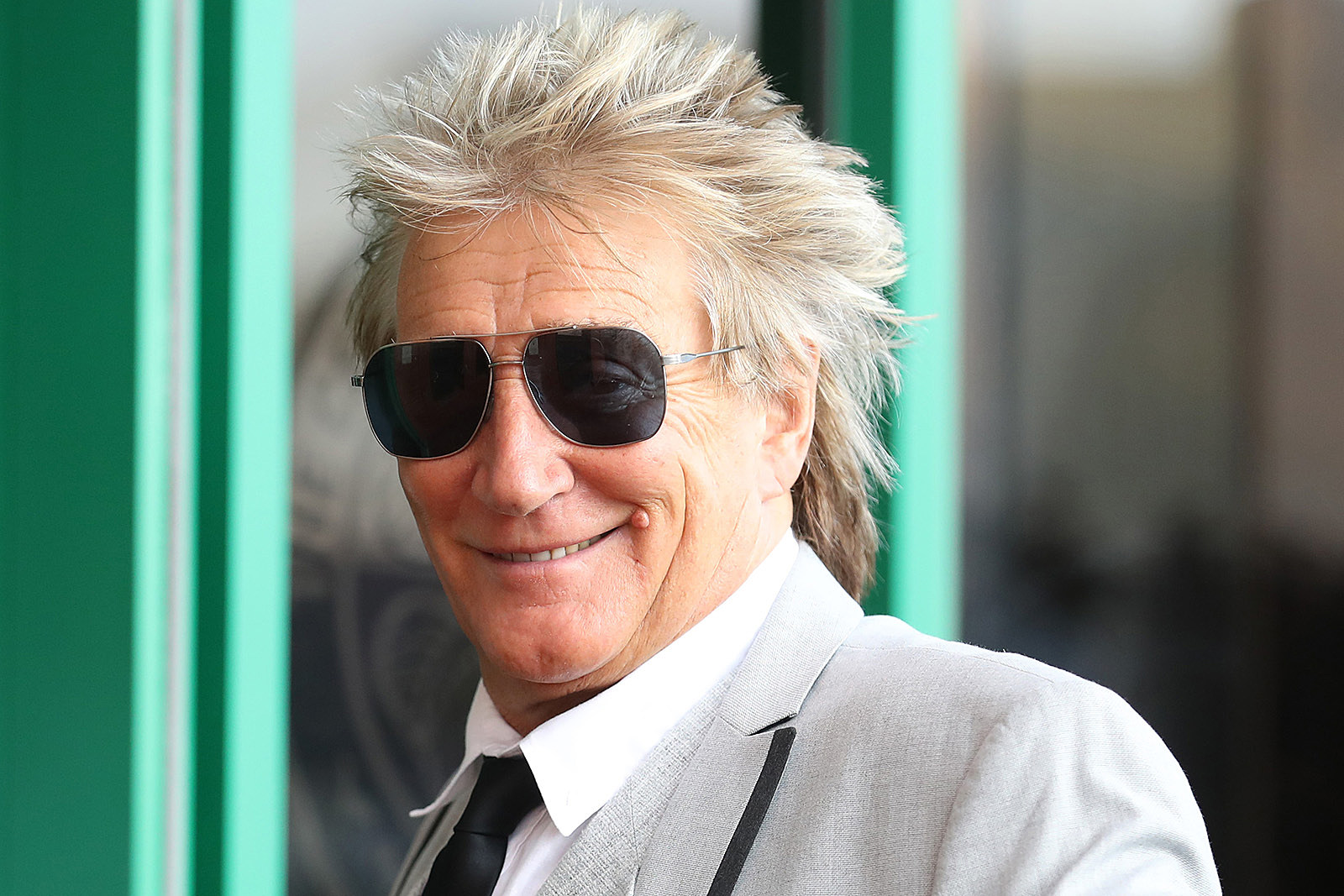 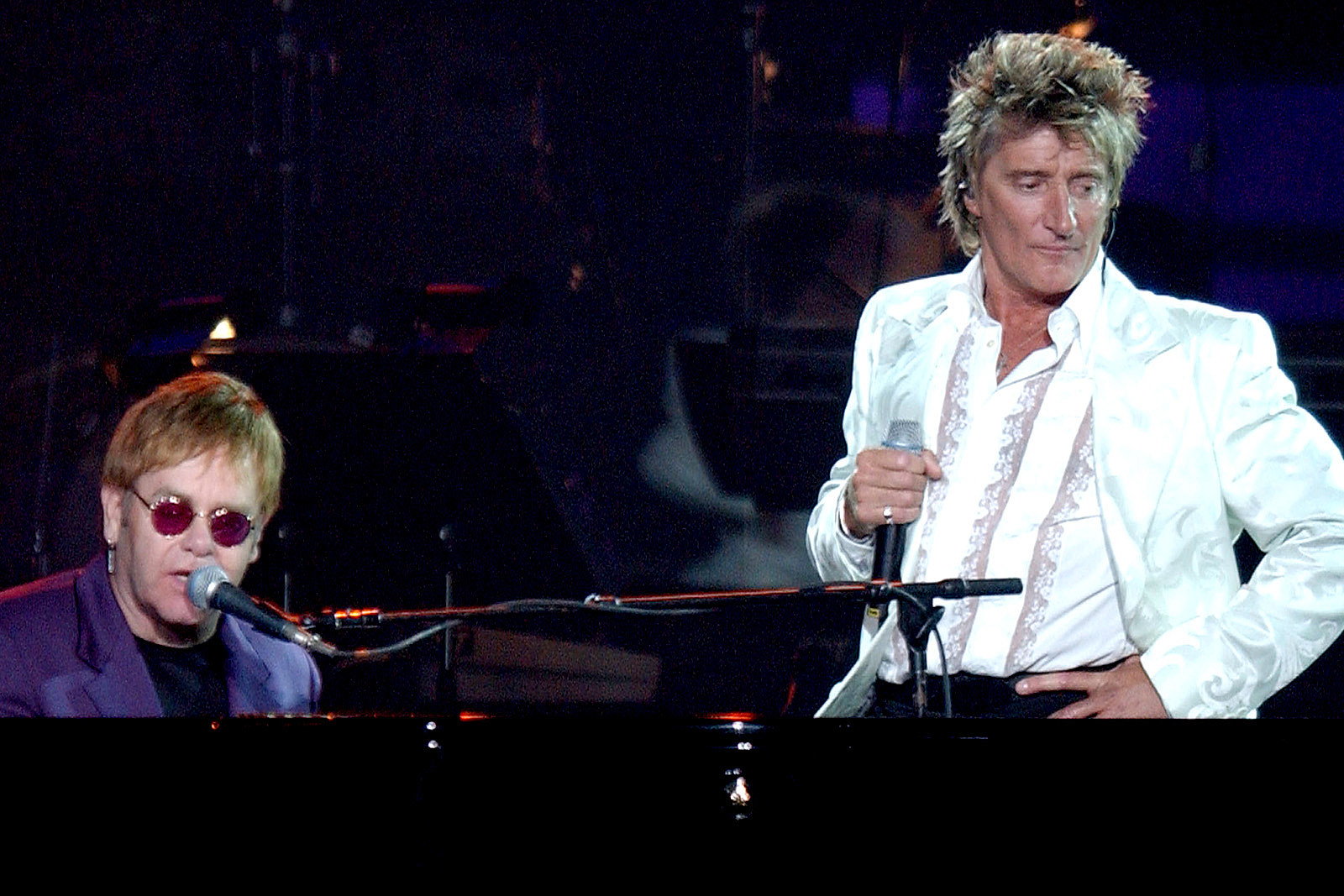 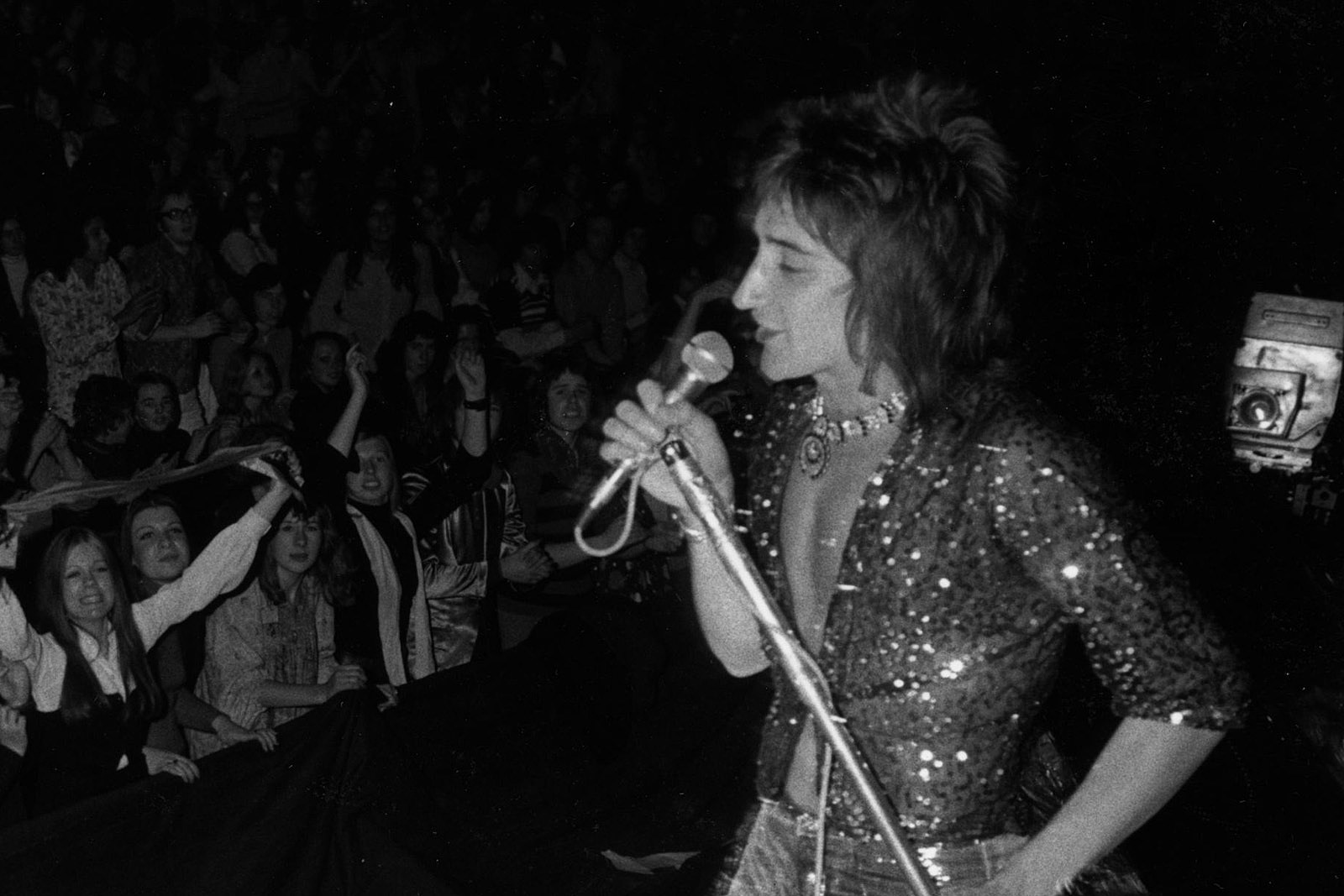