It ain't like that at an Alice in Chains show! Continue reading… 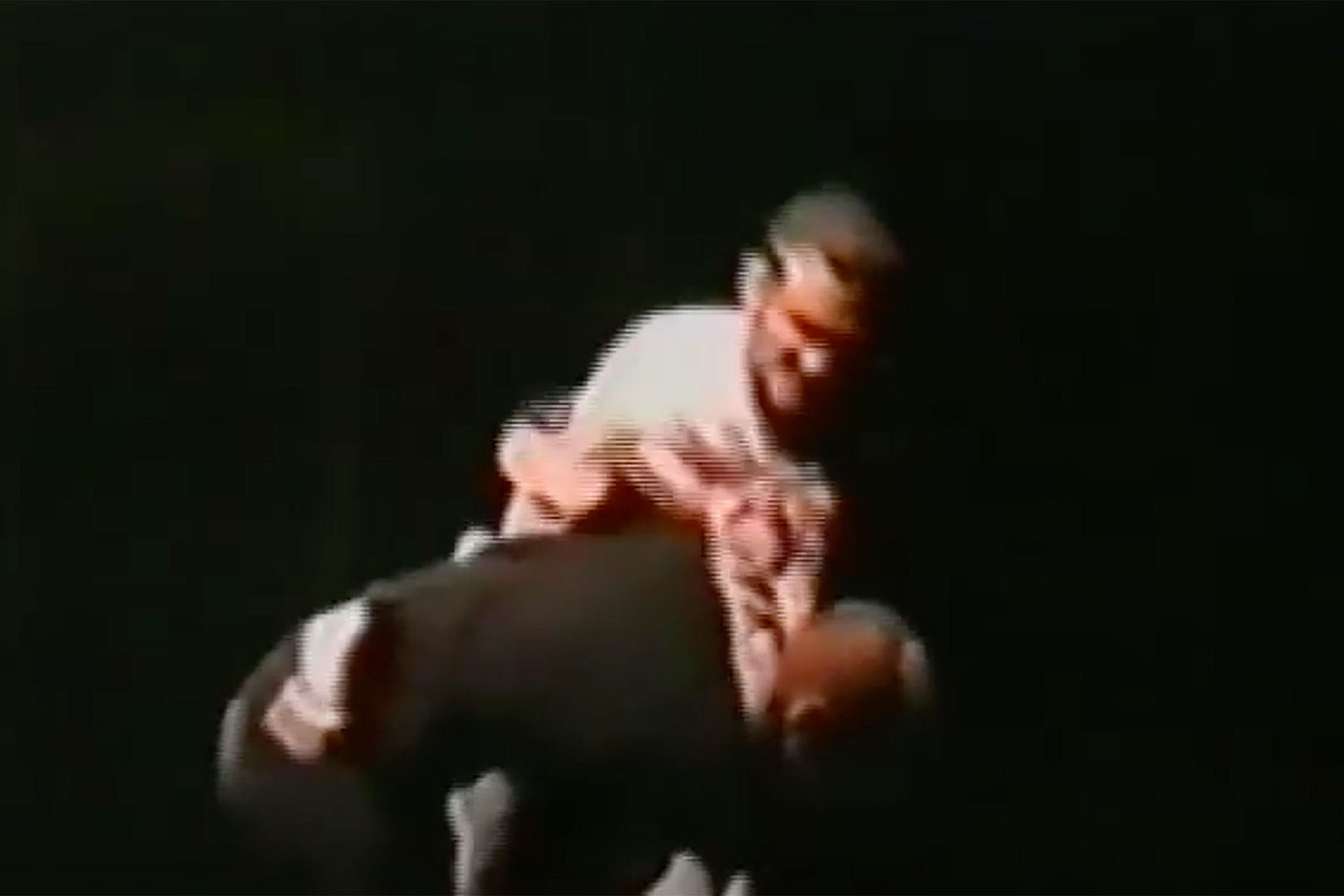 Critically acclaimed producer Andrew Watt helped bring in the New Year with an explosive live concert, alongside frequent collaborator and multi-platinum recording artist Post Malone at the “Bud Light Seltzer Sessions Presents New Year’s Eve 2021.” Performing some of Malone’s biggest hits, Watt lead an all-star backing band that included Slash, Chad Smith and Chris Chaney for an unforgettable live experience.  The New Year’s Eve event was hosted by Lilly Singh and livestreamed on BudLight.com/NYE. Watch performance HERE. Recently, Watt received a 2021 Grammy nomination for Producer of the Year for his work on some of 2020s biggest music projects. He served as […]

Here's how you ring in the New Year. Continue reading… 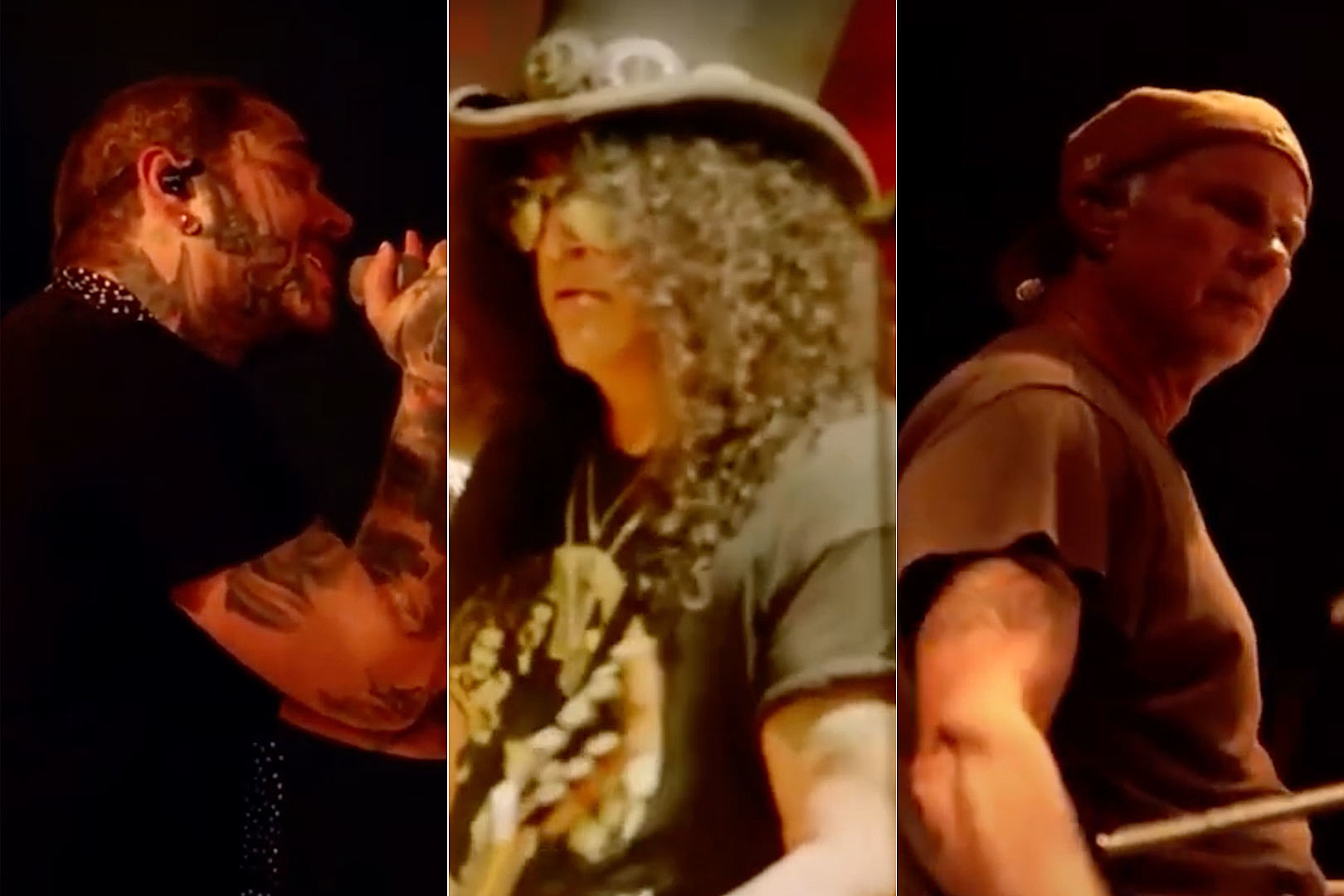 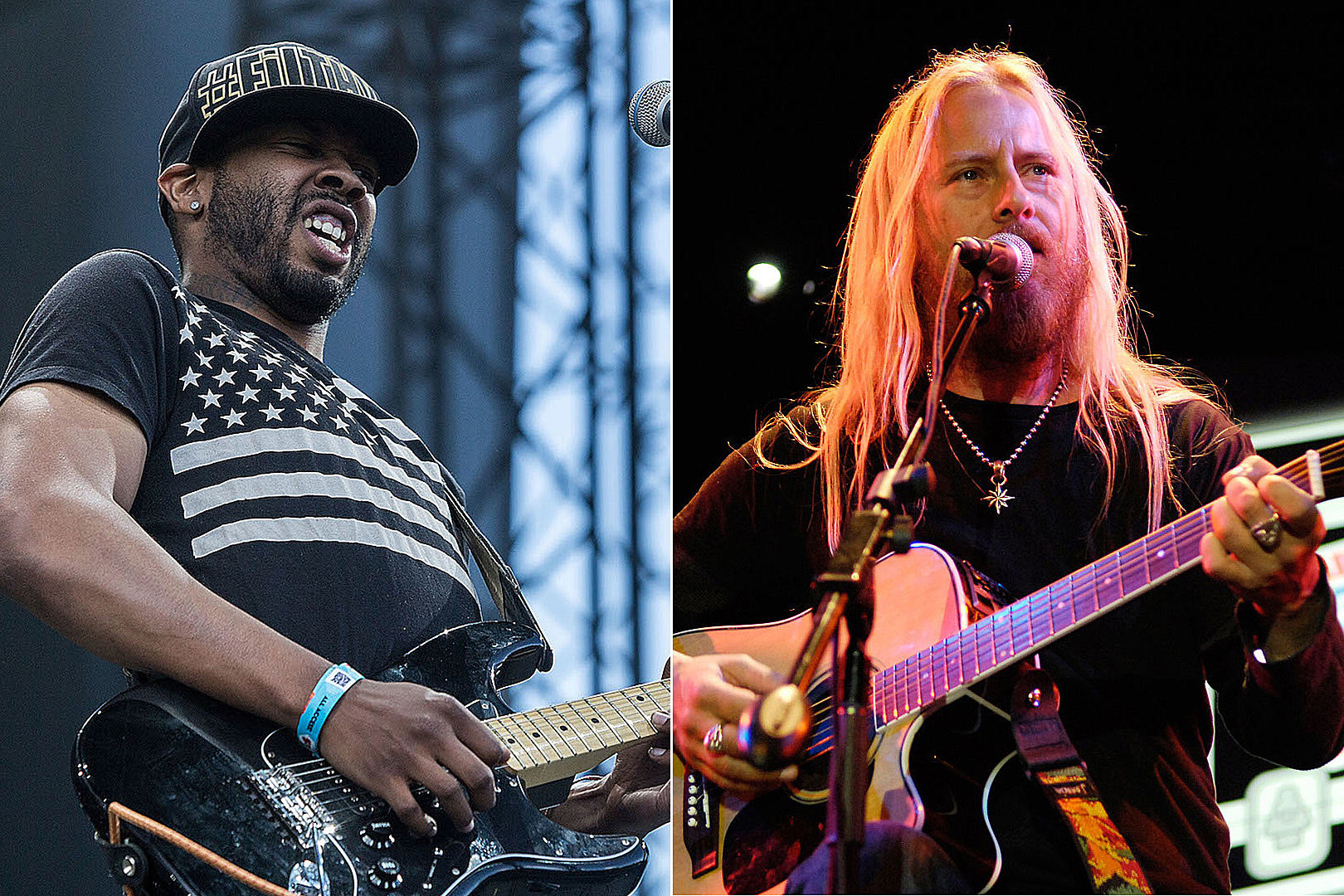 2020 has been a hard year for everyone but one thing that has kept a lot of people going is music, and Metallica drummer Lars Ulrich is spilling the records he’s had on repeat all year long. In an interview with Rolling Stone, Ulrich shares some of the albums he’s been revisiting throughout the pandemic. Read more: Here’s why Courtney […]

The post These are the albums Metallica’s Lars Ulrich was obsessed with this year appeared first on Alternative Press.

It’s been nearly eight years since Love And Death’s last album, Between Here And Lost, but the project’s return couldn’t have come at a better time. With scheduling difficulties being cleared due to the pandemic, Korn guitarist Brian “Head” Welch, longtime collaborator and Breaking Benjamin guitarist Jasen Rauch, J.R. Bareis and Isaiah Perez have finally […]

The post Love And Death are doing everything they can’t do in Korn and Breaking Benjamin appeared first on Alternative Press.

Metallica is paying homage to fellow legends in heavy metal and rock Alice In Chains with a stripped-down acoustic cover of “Would?” The cover track comes as part of a livestream all-star tribute to Alice In Chains’ legacy and late singer Layne Staley. Read more: Spotify Wrapped is showcasing the one song that got you through the year […]

The post Hear Metallica’s stripped down take of this classic Alice In Chains song appeared first on Alternative Press. 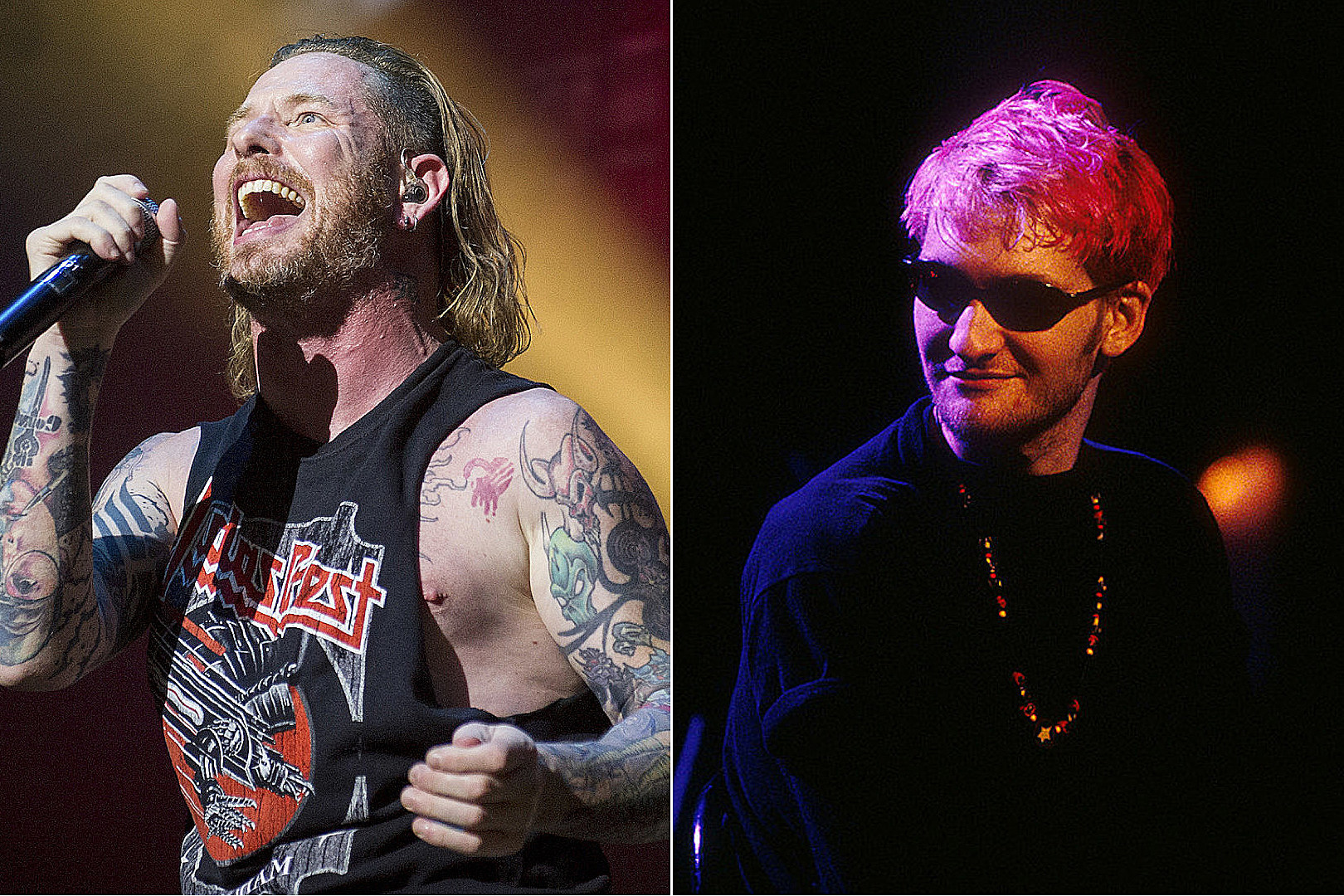 Watch Metallica’s New Cover of Alice In Chains’ ‘Would?’ 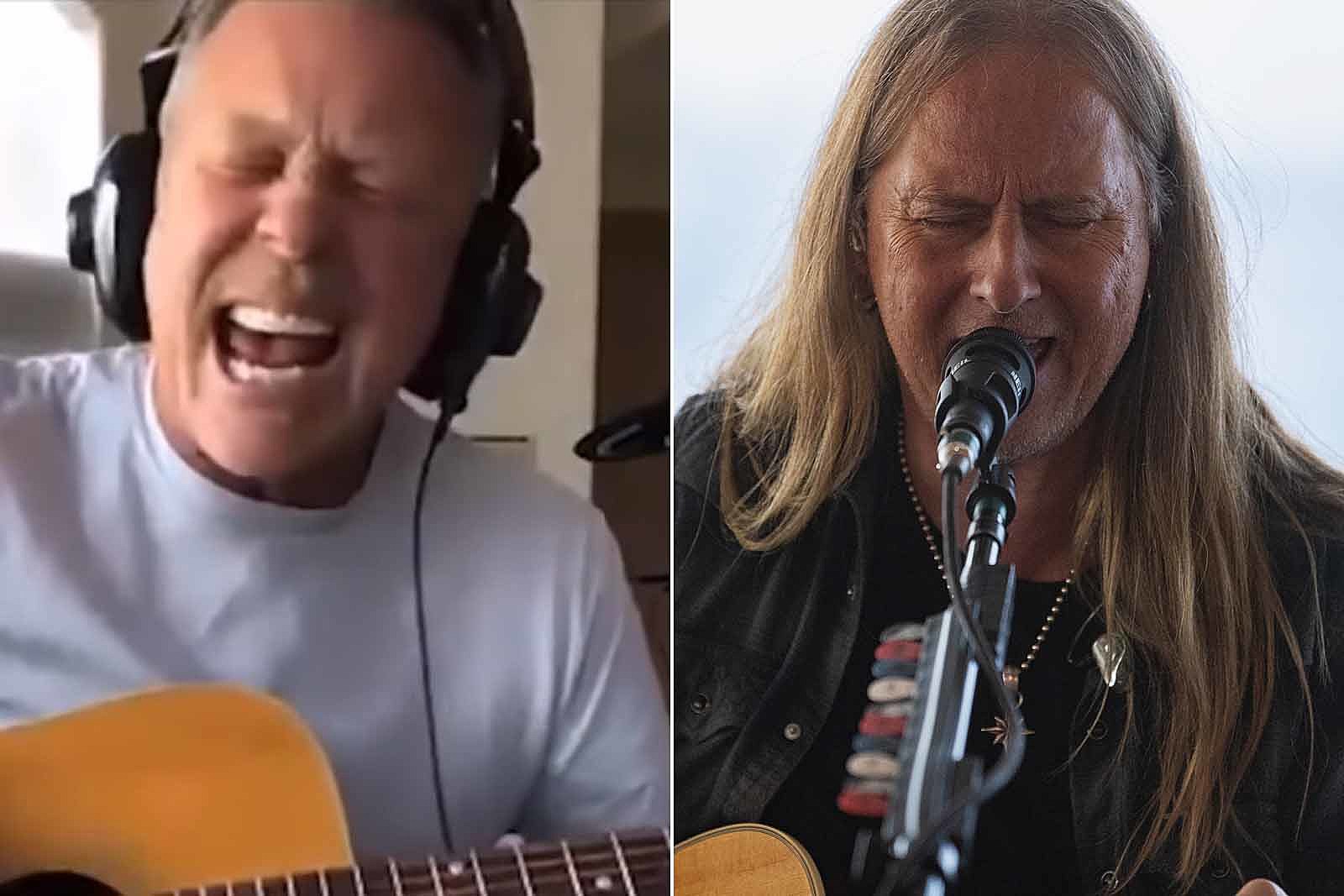