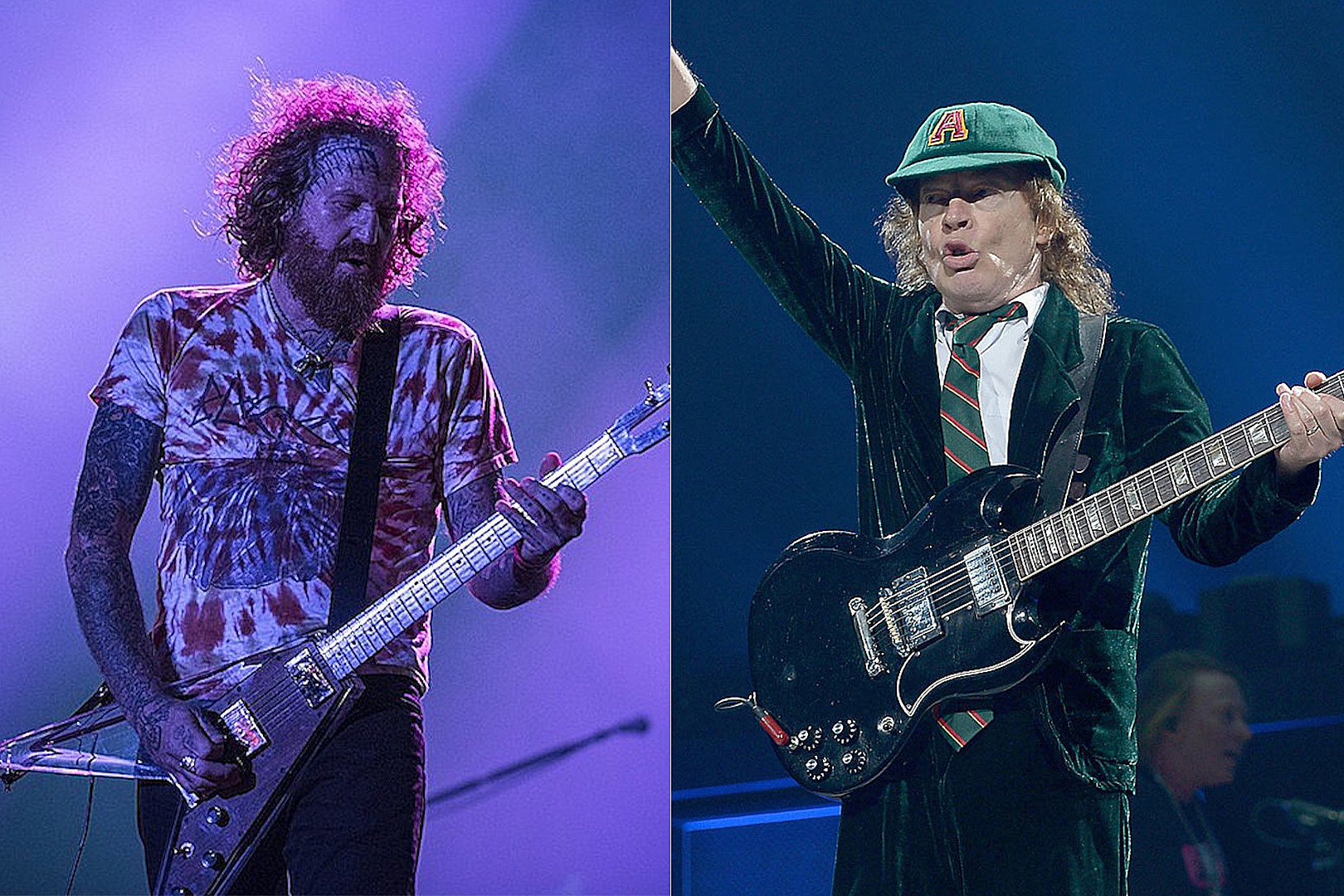 The heavy metal talk show Two Minutes To Late Night has joined forces with some familiar faces for a cover of Misfits‘ “Earth A.D.“ Frank Iero, Hatebreed‘s Jamey Jasta, The Dillinger Escape Plan‘s Ben Weinman, Max Weinberg and Jordan Olds were recruited for the new cover. The musician-filled Misfits cover was created in support of […]