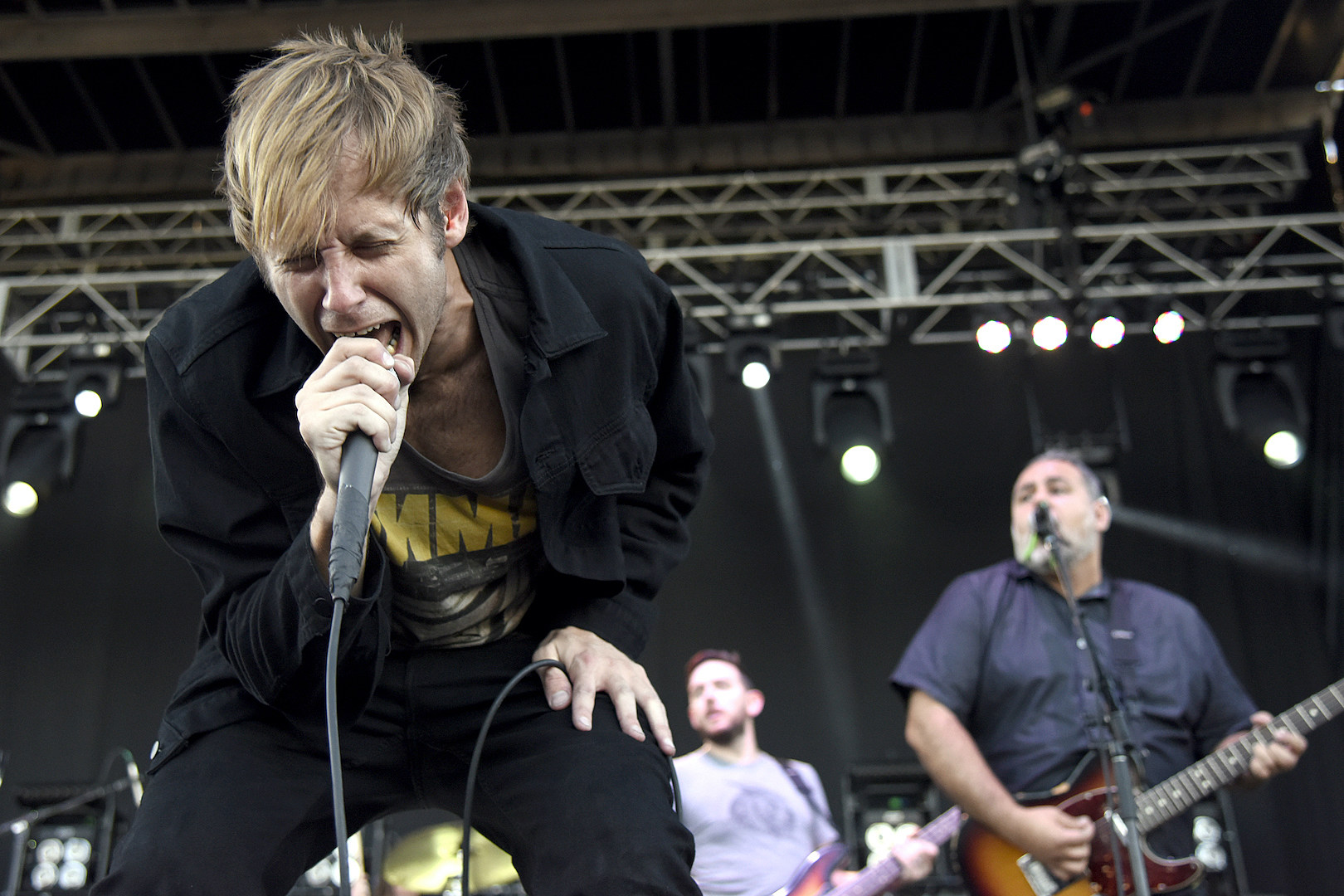 The 10 Most Iconic Emo/Scene Music Videos From the 2000s

Welcome to Alternative Press’ pick of 1999’s best punk albums. It can be argued that the tone for the entire year was set in its first two months. For one thing, the 21-day impeachment trial of President Bill Clinton for perjuring himself in the investigation into the scandal over his affair with White House intern […]

We all know that no one is born “cool.” And Frank Iero—along with so many of the musicians and people he encountered, befriended and forged creative relationships with—followed his dreams, muses and instincts to create his musical worldview. Before he was part of the juggernaut that is My Chemical Romance and embarking on his solo […]

The post Frank Iero on early bands and the years before My Chemical Romance appeared first on Alternative Press.

Maybe this will get everyone to stop talking smack about the 'Garden State.' Continue reading… 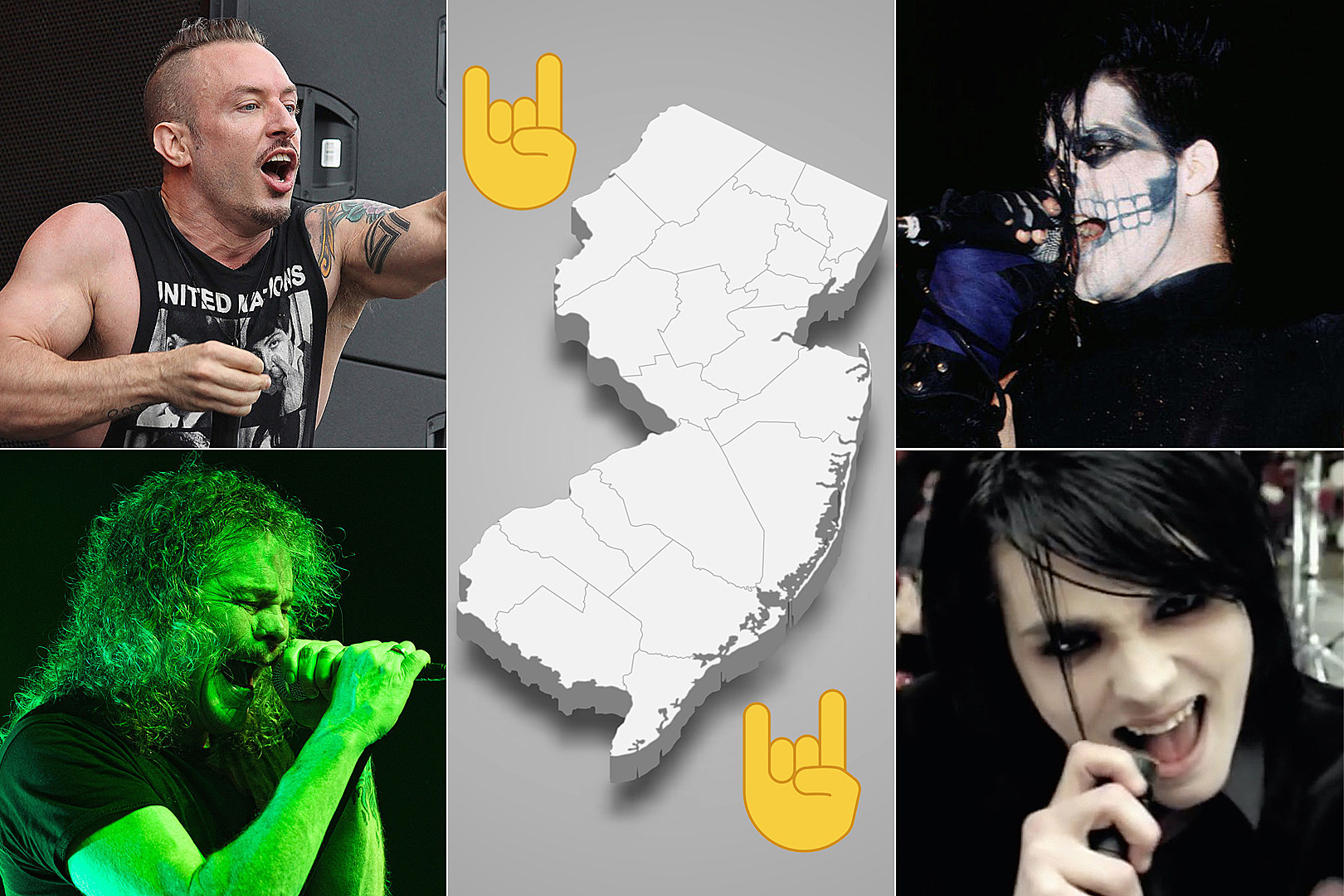 In the music world, everybody has to start somewhere. While a producer’s early albums are their proving ground for a bright future in the field, they also need luck on their side to find a successful band and a scene-changing album to springboard the rest of their career into the stratosphere. From legendary production masters […]

The post 15 music producers who made major career moves with their early work appeared first on Alternative Press.

Usually, Jordan Olds’ great video series Two Minutes to Late Night brings together ad-hoc supergroups from the metal, punk, and hardcore worlds to play covers of beloved old songs. Last week, for instance, it was a salute to Björk’s “Hyperballad,” and it featured people from bands like Cave-In, Deftones, and Killswitch Engage. On the most recent edition, though, Two Minutes has done something special. They’ve brought in one band, New Jersey emo/post-hardcore greats Thursday, to cover another Jersey legend.

The organizers of Riot Fest have announced that the festival is returning to Douglass Park in Chicago this fall. In typical Riot fashion, the lineup for Sept. 17, 18 and 19 is stacked. “We’ve missed you and we can’t wait to see you this year,” the festival organizers shared.  Headliners include alternative veterans Nine Inch […]

Some of MCR mentioned this producer, and fans think they know why

It’s hard to believe it’s been over a year since My Chemical Romance reunited onstage for their surprise return show in 2019. Since then, fans have been hoping that the band will release new music. Earlier this month, however, Frank Iero may have spilled that My Chemical Romance are actually working on their next album. […]

The post Some of MCR mentioned this producer, and fans think they know why appeared first on Alternative Press.

Ice Nine Kills frontman Spencer Charnas is a serious horror movie obsessive. The singer fell in love with fright movies at an early age. Over the years, he’s become well-versed in the classics and the deep cuts alike. As a result, INK draws major influences from the genre. The band is immersed in the gruesome […]