77 Must See Photos of Metallica + More From 2021 Aftershock Fest

See a photo gallery of all the action from the 2021 Aftershock Festival. Continue reading… 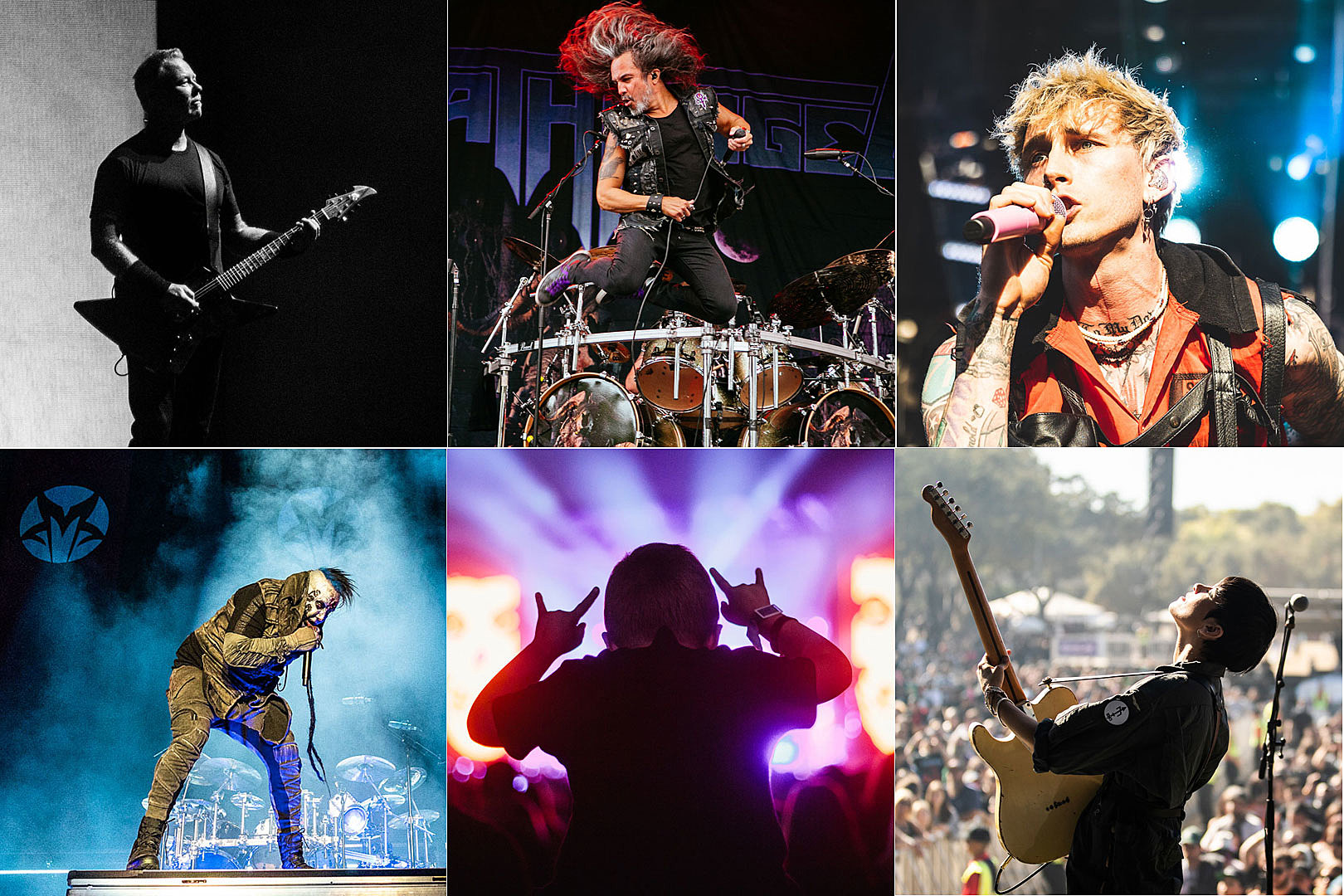 Avatar brought their Going Hunting tour to the House Of Blues in Chicago, IL and along with it, brought a house fulled with die hard fans. Sadly however Magic Stick had to drop off […]

For more, go to: TheRockpit.net (Source)

In the music world, everybody has to start somewhere. While a producer’s early albums are their proving ground for a bright future in the field, they also need luck on their side to find a successful band and a scene-changing album to springboard the rest of their career into the stratosphere. From legendary production masters […]

The post 15 music producers who made major career moves with their early work appeared first on Alternative Press.

AVATAR premiered the official music video for the track “A Secret Door”, taken from their celebrated new album Hunter Gatherer, out now via eOne. Now accompanied by the band’s signature always outside-the-box and powerful […] For more, go to: TheRockpit.net (Source)

Sweden’s most creative and exciting export, AVATAR, have announced a series of concert streams –Avatar Ages – An Impossible Concert Experience– that will take place over the course of January 2021. The 4-part concert film […] For more, go to: TheRockpit.net (Source) 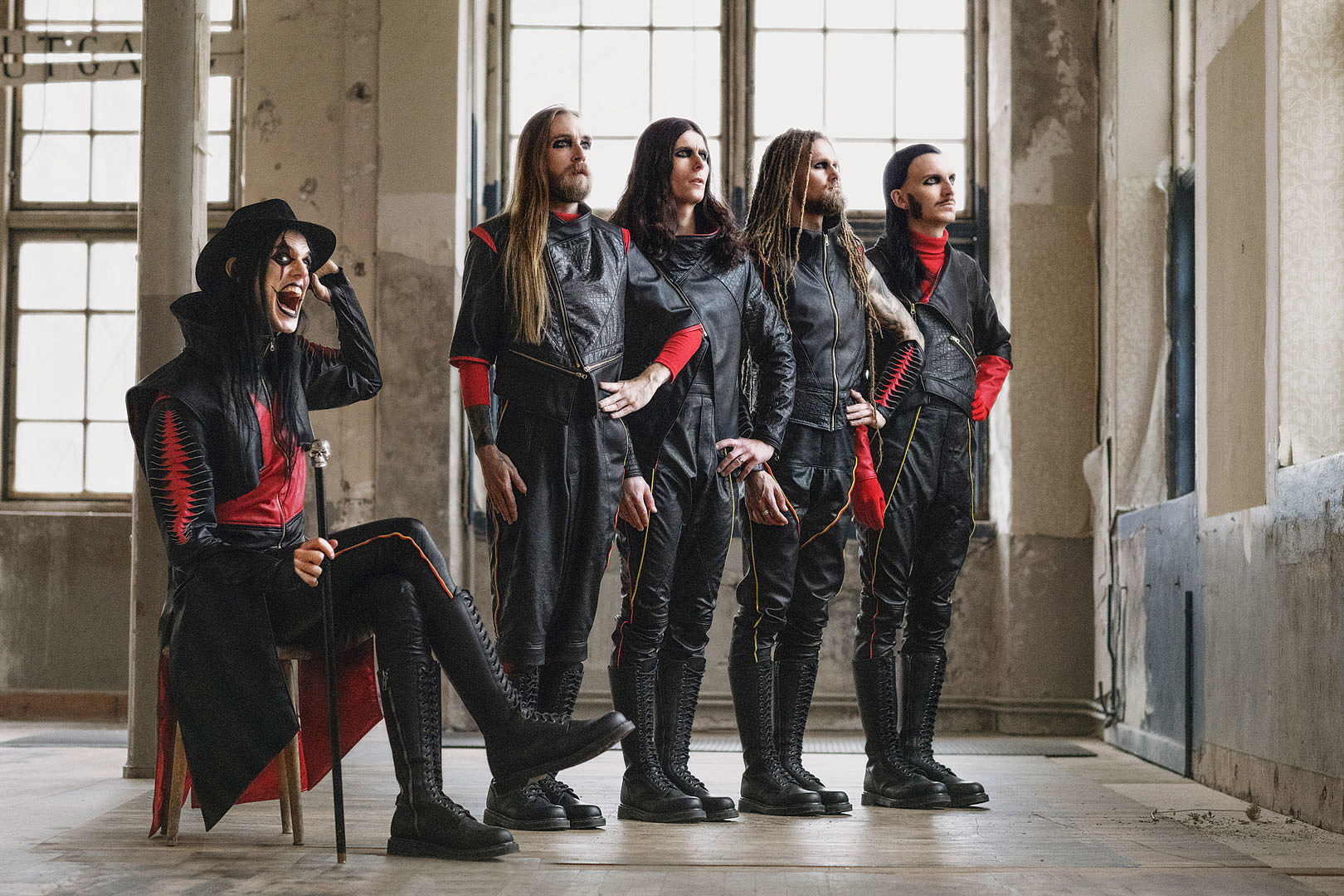 15 tracks that should be on a ‘Midnight Sun’ soundtrack

With the release of the latest installment in the Twilight saga, Midnight Sun, detailing the events of the first novel through the eyes of vampire Edward Cullen, we’ve got one thing on our minds—whether this next phase will get the same blockbuster Hollywood treatment as its predecessors. Each Twilight movie came equipped with storming soundtracks, […]

The post 15 tracks that should be on a ‘Midnight Sun’ soundtrack appeared first on Alternative Press.